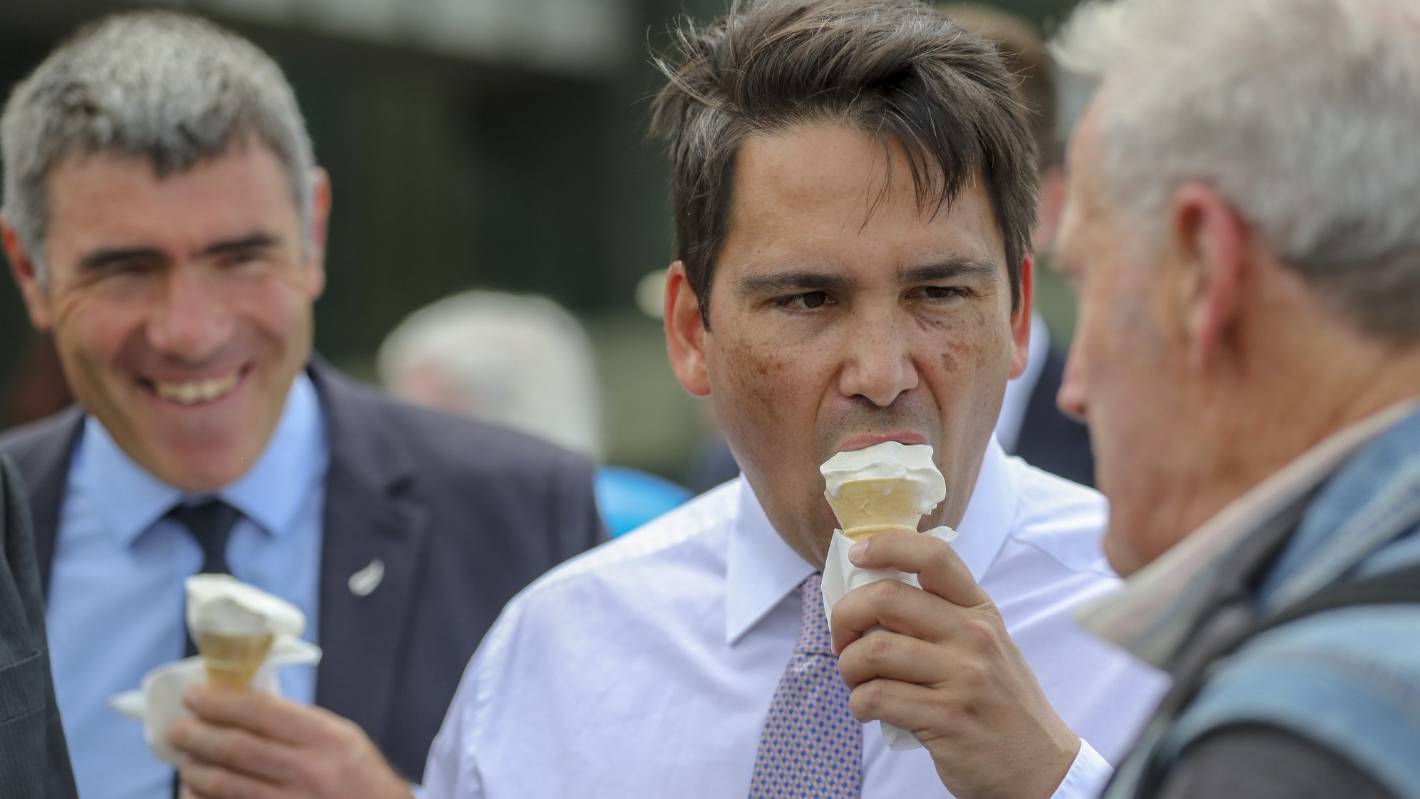 VIEWS: Jami-Lee Ross has clearly made some damage to National. In detail that is not clear.

However, I suspect that anyone within the party's caution would deny that his armor had been dented by the fiask.

But assuming there's nothing else, National is ready to take the lessons on board and move on. Overall, it seems that the media has become aware of the dangerous territory covered by the media. The fact that Parliament in a breach provides an additional breathing space for Simon Bridges, and all the relationships, he must hope, will continue to deteriorate.

Parliamentary cuts are, of course, an opportunity for Government ministers to take advantage of the initiative and to put positive news into the agenda. Publications can be made in a free question environment. It's likely to hit for free in twenty cricket.

READ MORE:
* Simon Bridges describes an AS colleague such as useless & # 39; in a chat to record
* Ardern remains indispensable to the Labor image
* & # 39; We're going in & # 39; – the Government reveals a decision to re-join the Pike River Mine

The national leader, Simon Bridges, discusses the possible apology of the Crown for the families of the Afon Pike.

During the last National Government, for example, it was expected that something substantial would be published at least every other day during a period of breach. At least. It was something that ministerial councilors are involved.

Interestingly, Ardern's ministry has not been able to repeat something.

The biggest news last week was probably Andrew Little confirming that the Government would go ahead with plans to re-enter the Pike River mining, which was sealed after the that terrible explosion in 2010. Everything is equal, re-entry is likely to start in February.

This confirmation will be grateful to many of the deceased miners' families, of course. And it restores a longstanding commitment to re-entry on behalf of the Labor Party.

New details have also been published in relation to the Royal Commission of Inquiry into historical abuse of children. Its remit has expanded to include religious organizations and the commission has renamed accordingly. The timetable for the investigation, which looks like the most expensive in our history, has also extended to reflect that wider command.

However, the point that developments in reviews, reports and consultations could be highlighted as the political achievements of this Government are truly true in the back-vision mirror.

Looking through Government announcements, he's probably joined on an international biodiversity statement, has agreed a shared commitment with Australia for better cyber security in the Pacific Ocean and dedicated farmers are in make more and better use of the Animal Identification and Tracing ID. Everything really good and worthy, of course. None of them, however, is in the kind of thing that penetrates public awareness or gives opposition to opposition parties.

On the first anniversary of Ardern's ministry, he had a radio interview on his achievements so far. One of the things that I had to believe was to achieve it in internal stability. Many people had anticipated that Labor – YC First – the Green Government had to fall apart. But while there have been a few couples yet, the arrangements look pretty rocky.

For all their stability, of course, rocks tend to be agile. If the coalition has managed to overcome its internal contradictions by deciding to focus on reviews and international meetings then it will introduce a target that moves slowly rather than the Opposition.

The National has little natural benefits over this government in the MMP environment. However, you enjoy one tailwind, if you do not count ACT, which few people seem to do nowadays, really is the individual voice of the opposition.

That gives her a lot of freedom in drafting an alternative agenda while the Government has been weighted by the need for a three-way agreement on anything significant.

On its own, policy rarely earns elections – and it's fine. If you're going to chat against a popular leader and a head of term-term Government, however, then the right alternative vision is essential. The national need to set a simple, responsible, populist and, ideally, something that Government parties can not try to repeat.

When seeing a limited Government in its ability to do much more than it is already doing, the temptation for National may try to ride on it now. That could be a mistake.

The next election is still almost two years away and, its alternative vision is one of the few things that it can control, National should not fight how its crafts. The disagreeable nature of the government troika will not change at any time soon.

In the meantime, there is another one that National is managing: internal discipline. It seems that recent difficulties have not been fatal. MPs would be wise to ensure that the party will not be given to the test again.

Liam Hehir is a lawyer and political columnist in Manawatū.