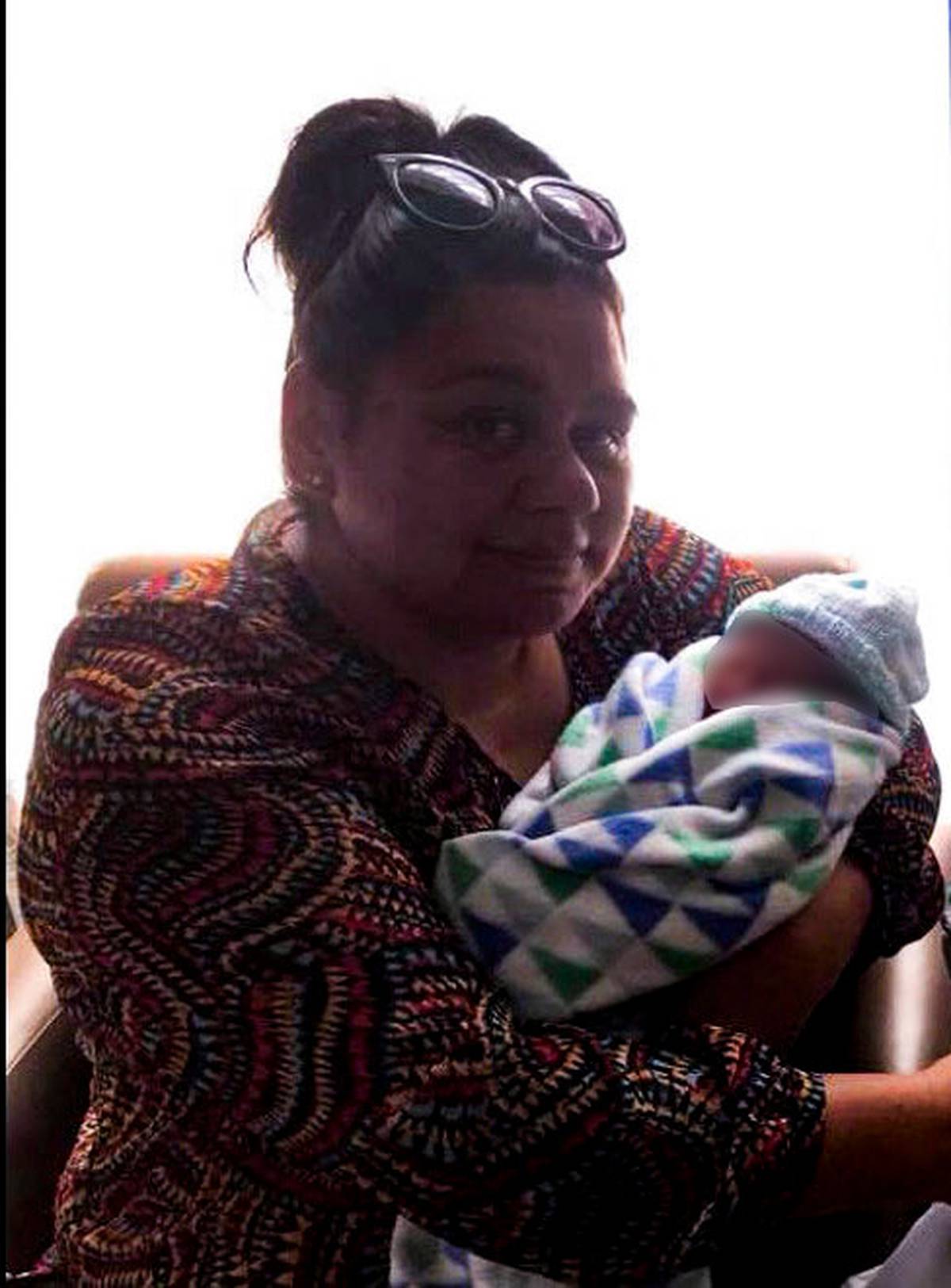 Former partner Leigh Wallace had been advising on her relationship just hours before he finally shot her.

Wallace and Leigh Wallace, 50, who were also the first cousins, had been in a relationship once again and again since 2014, according to a summary of the facts.

Wallace had a history of family damage incidents and in June last year his weapon license was canceled.

In July of this year, Leigh Wallace moved out of Wallace Otorohanga's property to live with a family in Whakatane, but returned to Otorohanga on August 31 to attend counseling on a relationship.

The pair spent Nissan in the "Advice" session with each other and left at 12.15pm.

It was seen that they were parked outside a farm in Te Kuiti for four hours and at 5.30pm Wallace was seen hoping back in the vehicle before they drove back to Otorohanga's home.

Once back in the property, Wallace was sitting in the driver's seat when he fired a rifle at Leigh Wallace, who was sitting next to him, hitting her in the head.

Wallace then called a member of the family and told him he "made something stupid".

Family members arrived within 15 minutes to find that blood came from the mouth of the grandmother. The gun heard from Wallace.

When he arrived at the police and asked Wallace if he had shot his partner, I got horses. He was unable to speak to the police because of his injury.

He arrived at emergency services and confirmed that Leigh Wallace had died.

Wallace is expected to be sentenced on December 13.