A motorcycle driver dies after a serious accident in Auckland 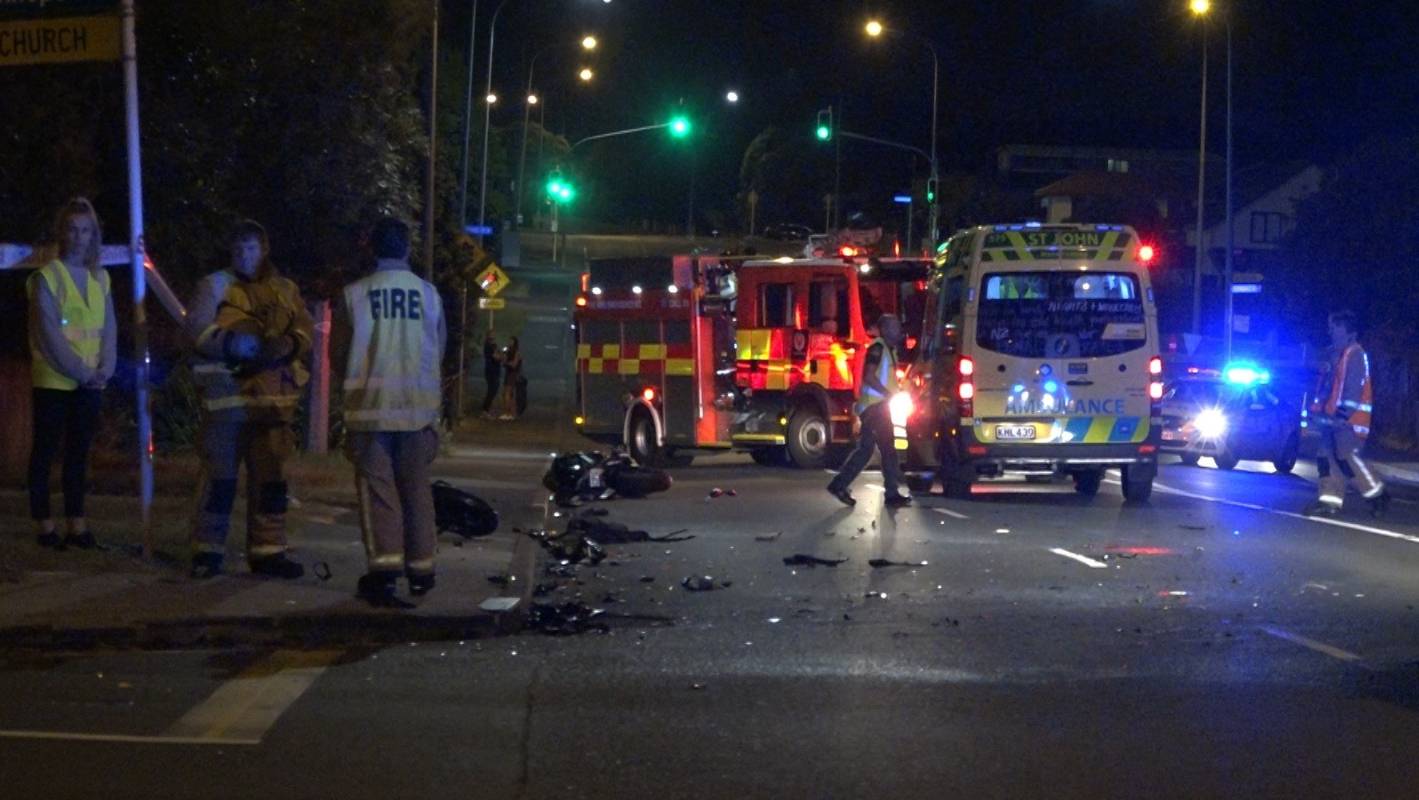 A motorcycle rider has died following an accident in Auckland.

The motorcycle confronted a car on Ellerslie-Panmure Highway at Mt Wellington at 11.20pm on Saturday, the police said.

The motorcycle was critically injured originally and was taken to hospital, where he died later.

The driver of the car had not seriously injured, said the police.

A car in the scene, who had back damage, had a learner plate on his windscreen.

Parts of the motorcycle could be seen extending across the road.

A serious inspection was carried out by a Serious Serious Unit and the police continue to make inquiries to determine the circumstances of the accident.

Is it worth continuing as a guinea pig, if a vaccine has already been discovered? Francis Beckett | World news