A missing girl from Belmont was found in Lower Hutt 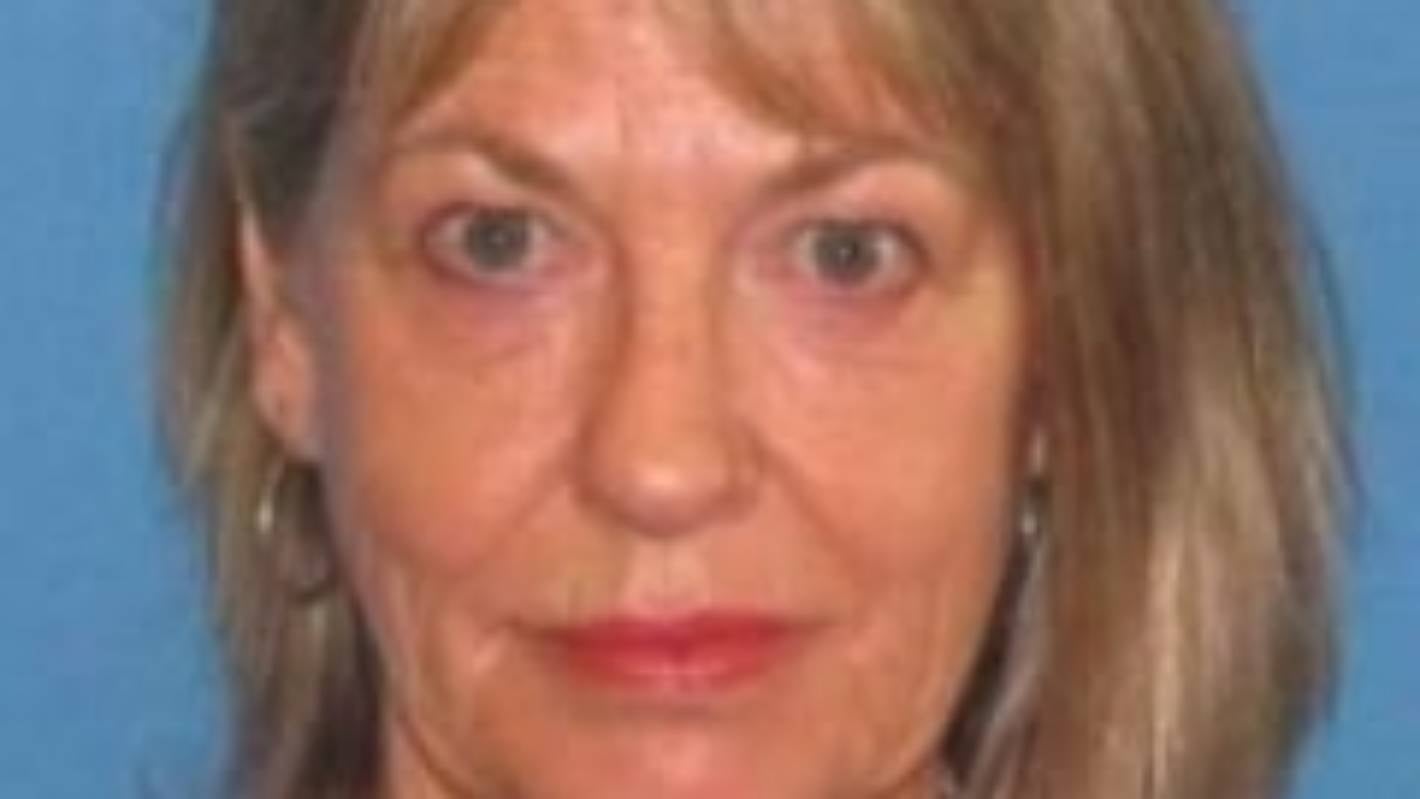 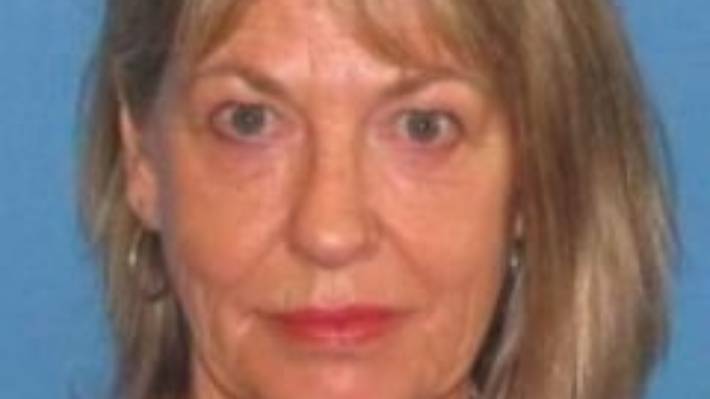 Shelley Seay, which was found around 9.30pm on Sunday, had not been seen since Saturday.

The police said earlier that her family had great concerns about her place after she was reported missing.

Seay, who lives in Belmont suburb, had not seen since Saturday.

Around 9.30pm on Sunday, the police said she had found her and was getting medical treatment.