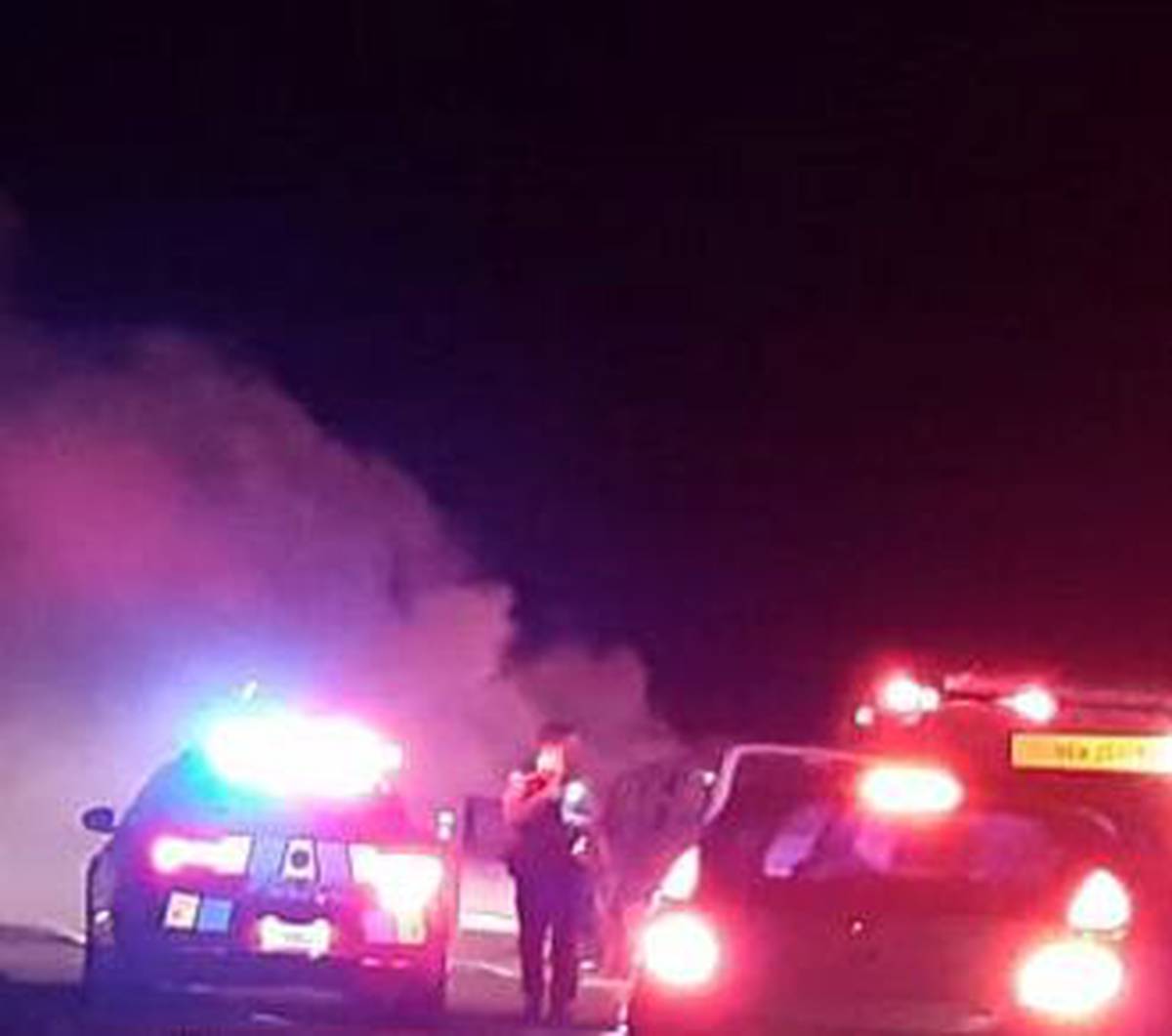 A person died after a two car crash on State Highway 3 to the south of Stratford tonight.

Another person has been taken to hospital in a serious condition.

There are deviations on SH3 at the corner of Mountain Road and Bird Road, Cardiff.

The police say they have been called to the scene around 8pm after reports that a person has been trapped in one of the vehicles.

A witness said that one of the cars appeared to have caught a fire after the collision.

There is a fire, ambulance and police force all at the place.