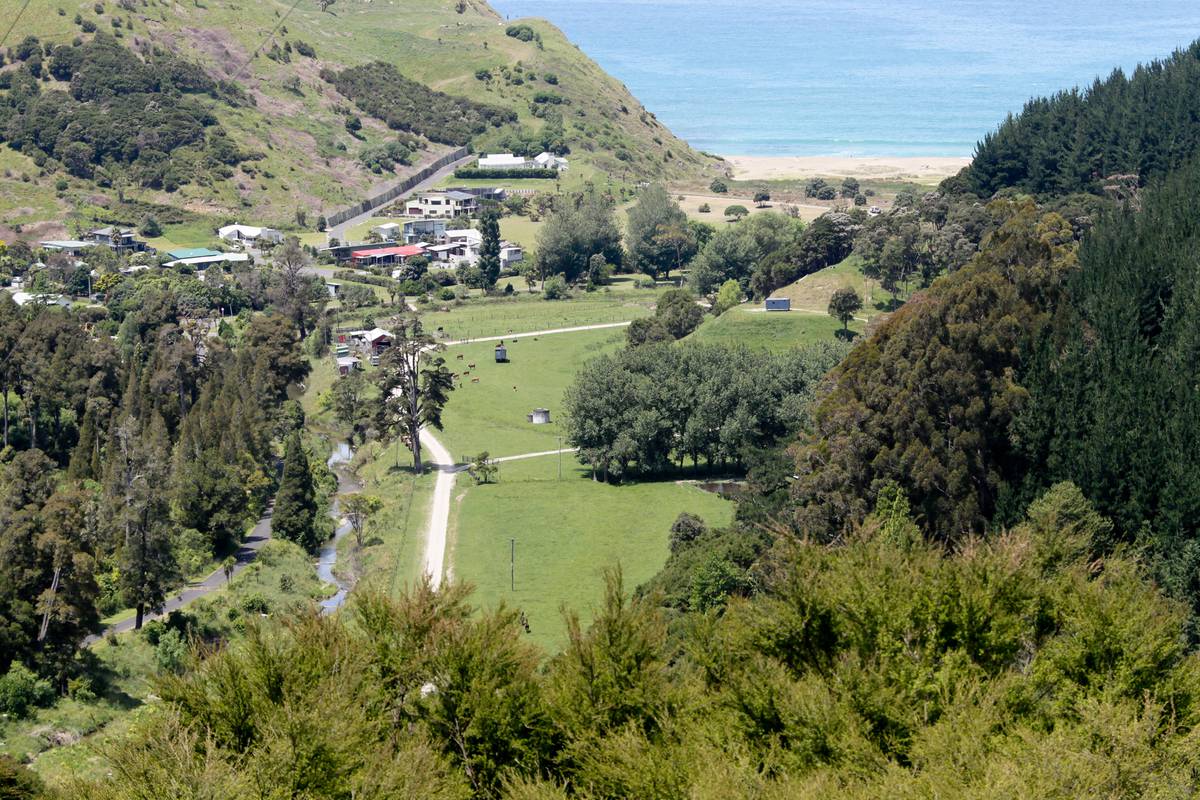 A diver's body has been restored from the water in Hawke's Bay.

The man was told earlier that he was missing at 1.40pm off Waipatiki Beach, to the north of Napier, said the police.

Friends had plundered the man had raised the warning, saying they had lost sight of the man.

Police and Coastguard search and rescue teams hunted for the man's body before he was placed in a helicopter around 2.40pm.

The man's death has been referred to the coroner.