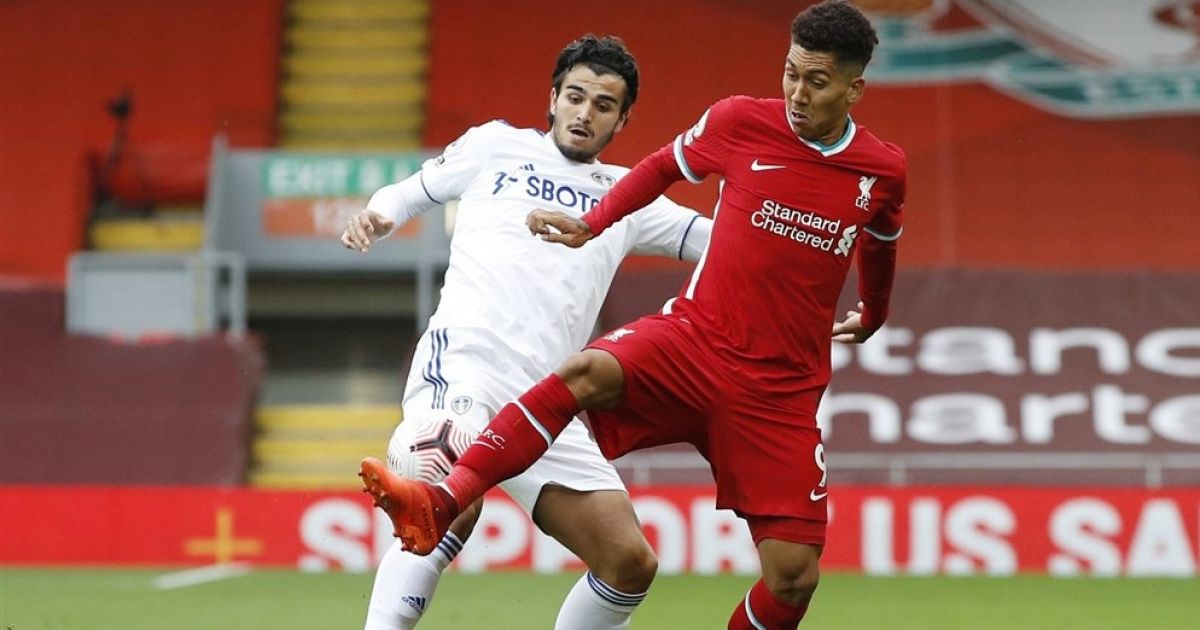 Pascal Struijk has signed with Leeds United. The 21-year-old Dutch defender had a contract ending with the Premier League club, but is now under contract at Elland Road until mid-2024.

The young Dutchman’s new contract has a term of three and a half years. On the site of The Whites club, Struijk is responding to signing a new deal. “I’m really happy. It’s always nice to get a new contract and it shows that the club has confidence in me. That’s good for me.”

Leeds took over Struijk from Ajax in January 2018 and let him mature into the under-23 team. He has not regretted it. “It was a big step for me when I left Ajax, but it worked out really well. Playing in the Premier League and seeing how good your opponents are was always a dream of mine and I’m now in the middle of that dream. “

â ???? ï¸ ?? #LUFC is pleased to announce that Pascal Struijk has signed a new contract until the summer of 2024

Bielsa explains a painful change for the Netherlands in Leeds: ‘worry me’