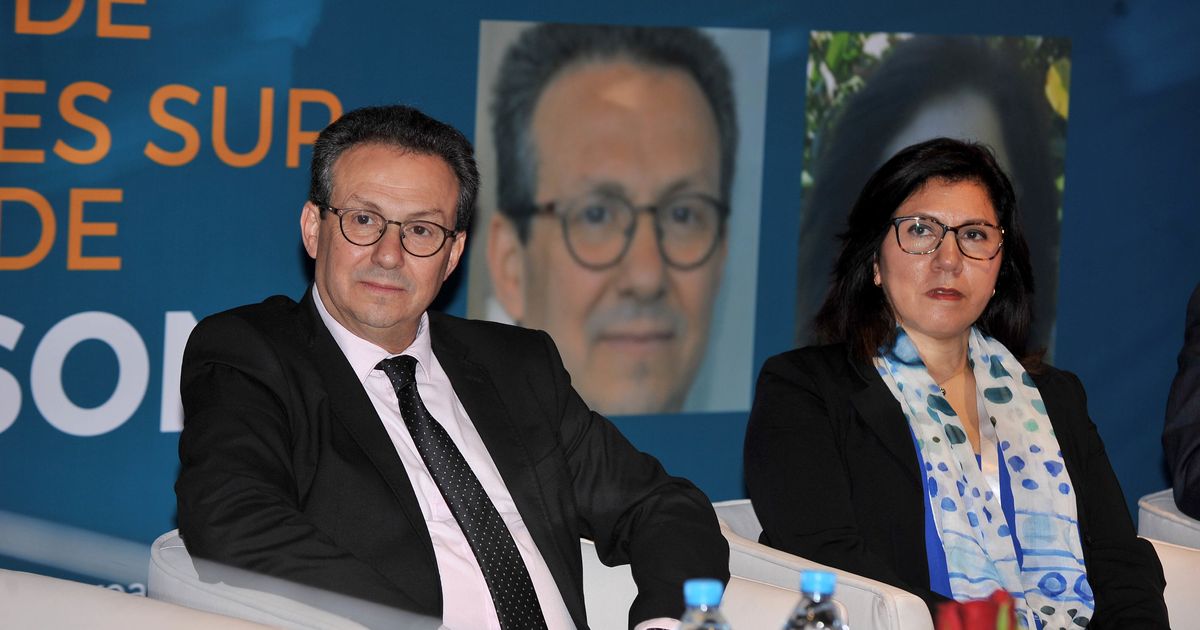 HEALTH – The Ministry has organized responsibility for overseas living Champions and scientific day migration issues on Wednesday in Rabat to share skills on Parkinson's disease with two honorable guests: Dr Abdelhamid Benazzouz and Rabia Bouali-Benazzouz, experts Morocco living in France who contributed to scientific research about this disease in both countries.

For a day, the Hassan Tour Hotel hosted several French and Moroccan experts to present their scientific work and to enhance the argument on information in the field of neurosurgery (especially Parkinson's disease).

The aim of the study day was to foster partnerships between the two Mediterranean skills, support projects led by the expertise of Moroccan in scientific research and the promotion of knowledge transfer through the creation of platforms with high technology instruments.

Therefore, Parkinson's disease and motor symptoms, its medical and surgical treatments, including the part of ethics, were on the menu of this meeting organized as part of the implementation of the 13 th CEMC region. which is dedicated to the Moroccan and world entrepreneurs.

The rise of neuroscience research has had a major impact on the understanding of neurological disease physiofiology, allowing the development of therapeutic methods for some pathologies. Regarding Parkinson's, the second neutroodegeneral pathology after Alzheimer's disease, which represents 1% of the population after 60, Dr. Abdelhamid Benazzouz and his colleagues was the first to develop a new neurosurgery therapeutic approach to the disease in men. Monkey at CNRS research unit at Bordeaux University.

The success of this technology on the animal has allowed Dr. Benazzouz contributed to his transfer to Parkinson's patients in France and more recently in Morocco.

During the day, the focus was also on current international research around other neurosurgery.