quite high temperatures this Friday 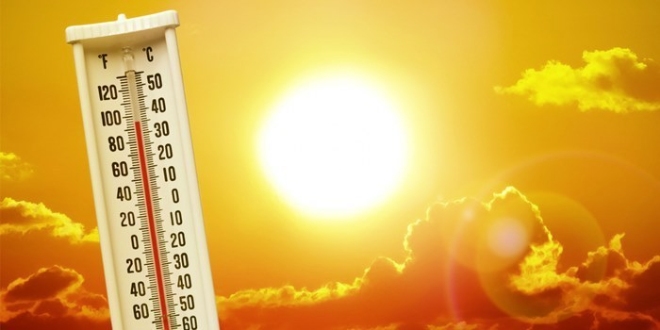 Here is the weather forecast for Friday, November 20, 2020, set up by the Directorate General of Meteorology:

– Fog or fog on the North East, the Mediterranean coast and near the coasts focuses morning and night.

– Fixed weather with high clouds or quite clear skies over the whole country.

– Extremely high temperatures in the south.

– Strong windy gusts over the Tangérois.

– Sand hunting in places on the South.

– Quite strong east wind over the Tangiers and southern provinces and weak to moderate from the north to a variable elsewhere.

– Maximum temperatures of about 15/22 ° C on the Atlas, Rif, Tangier, Mediterranean, Southeast and East slopes, 23/29 ° C near the North and Mid Atlantic coasts, on the Saiss, the Souss, Loukkos, the Gharb, phosphate plateau and Ulmès, the plains west of the Atlas and the northern Sahara provinces and 29/34 ° C in the south of the Sahara. .