Gold medal for OCP in Beijing 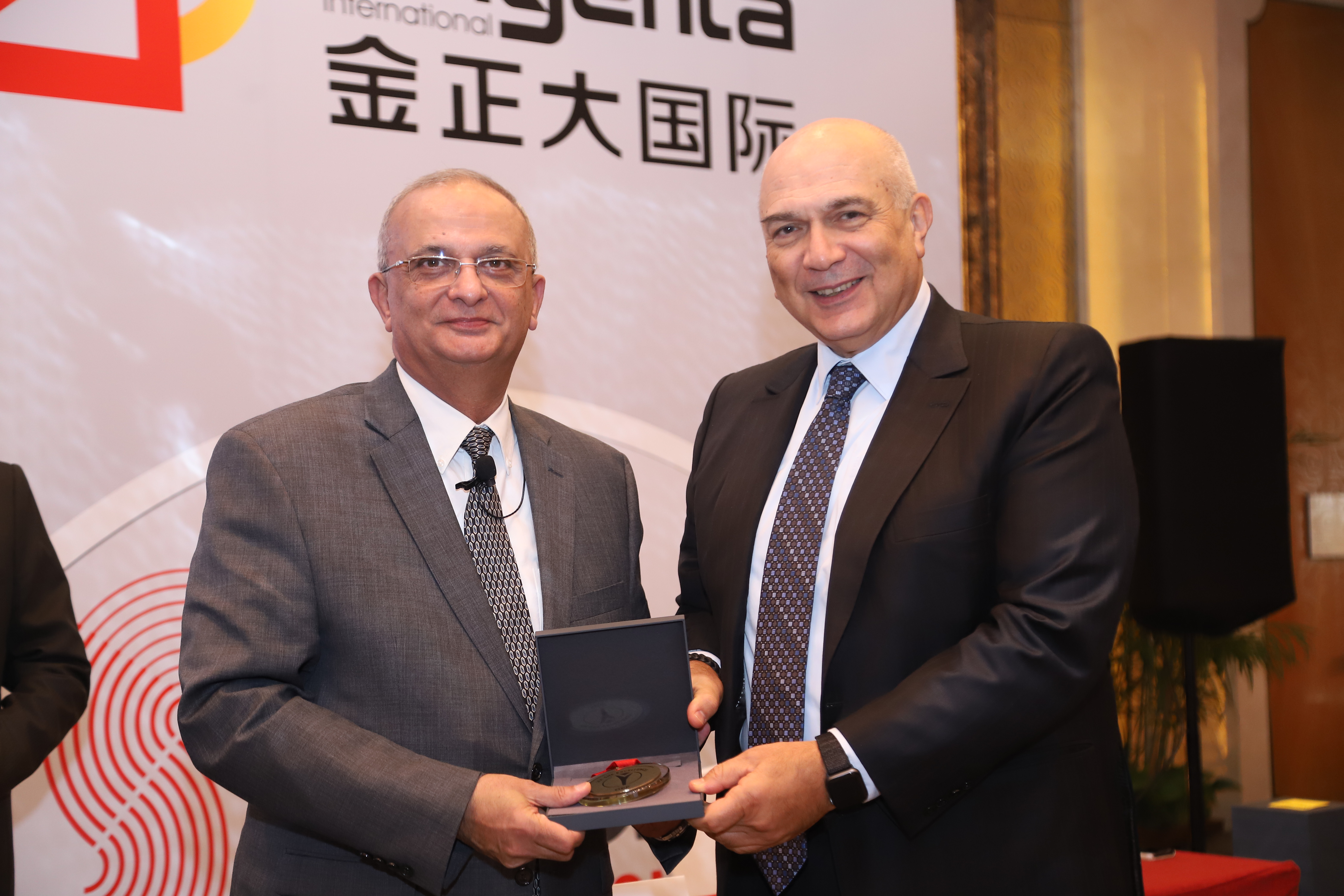 The OCP Group's commitment to HSE's excellence (Hygiene, Safety and Environment) was awarded with a gold medal by the International Fertilization Association (IFA).

The award was presented to the CEO of the Group, Mr Terrab Marg alongside the IFA Strategic Forum in Beijing, China. This devotion, awarded 22 companies this year to more than 400, confirms the strong commitment of the OCP Group to promote a difficult culture of health and safety based on the anticipation, prevention and risks and the ongoing movement of all its employees. The renewal ambition of this HSE commitment is to provide a working environment for all employees and subcontractors in line with international hygiene and safety standards. The Group has launched a "No Event" project to ensure a world class security culture and harmonize HSE's best practices in its various sites, taking advantage of its joint venture with Dupont, the world leader in HSE. In addition, the Group works actively to improve its environmental footprint. In this regard, the operation of the Slurry Pipe, which connects Khouribga mining to the Verbal Jorf transformation site over a 235 km distance, reduces CO2 emissions of almost 1 million tonnes a year. OCP has recently launched a cyclical economy program, which aims to become the fertilizer industry champion in terms of the cyclical economy and the retention of resources. For example, the operation of Sulfacid technology is the first in the fertilizer industry that allows the eradication of SO2 gas emissions, which is transmitted through this process of sulfuric acid reuse in the production chain. OCP recommends the conservation of the resource and has implemented a hydroelectric program that has received European green money support, which aims to promote clean alternative energy and use unconventional water resources for its industrial needs. Thus, 35% of the water use of the Group's industrial sites comes from seawater treatment and wastewater treatment, and 75% of clean energy is provided to Group production sites.