2030 World Cup: Spain has made no move to apply 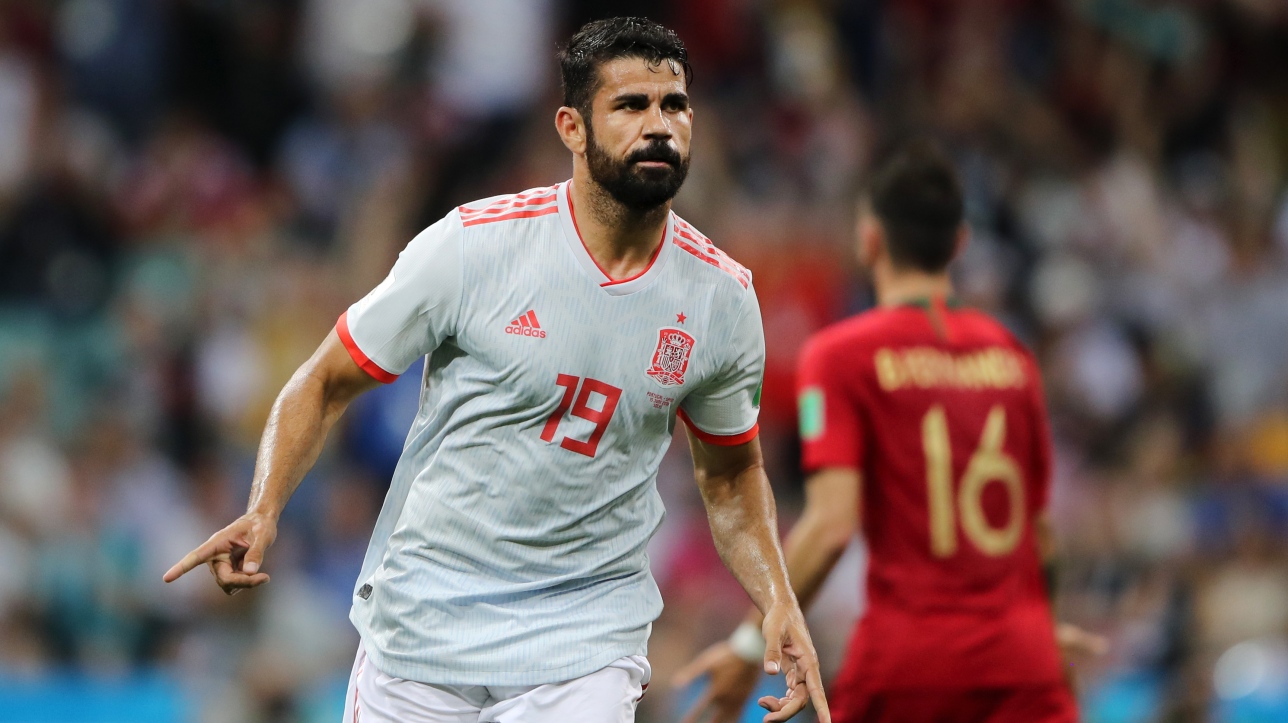 LISBON, Portugal – A Portuguese official said Spain had not made any move to nominate three to organize the 2030 World Cup with Moroccan.

Education Minister, Tiago Brandao Rodrigues, a sports supervision, said he was not "aware of an official announcement of the candidacy of three men."

He also claims that FIFA does not allow joint candidates of separate confederations, in this case, UEFA and the African Football Confederation.

The First Minister, Spain Pedro Sanchez, reported the proposal of Saad Eddine El Othmani of his maritime character during a short visit to the country of North Africa.

Countries in South America and England are currently considering applications for the 2030 World Cup.