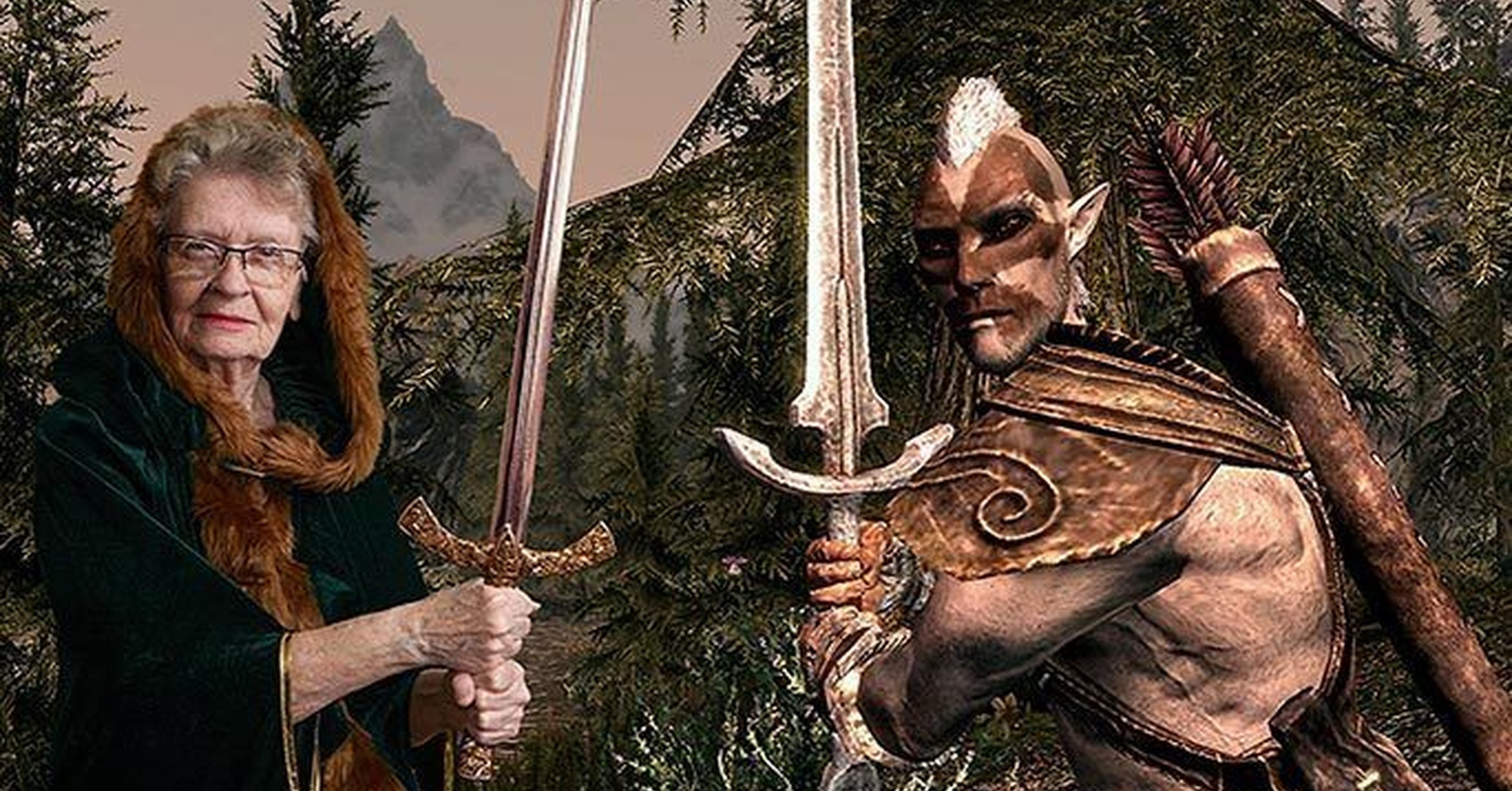 Shirley Curry is the charming 82-year-old grandmother who became famous in the networks for making Skyrim broadcasts. It has over 500,000 subscribers on YouTube.

Now we know that Bethesda as a tribute will make NPC's appearance in The Elder Scrolls VI. The game will not reach until at least 2020 and the company has already warned that I would not see it in E3, nor Starfield.

Shirley's statements on learning are: t