"Mexican football is very unknown and has a lot of level" 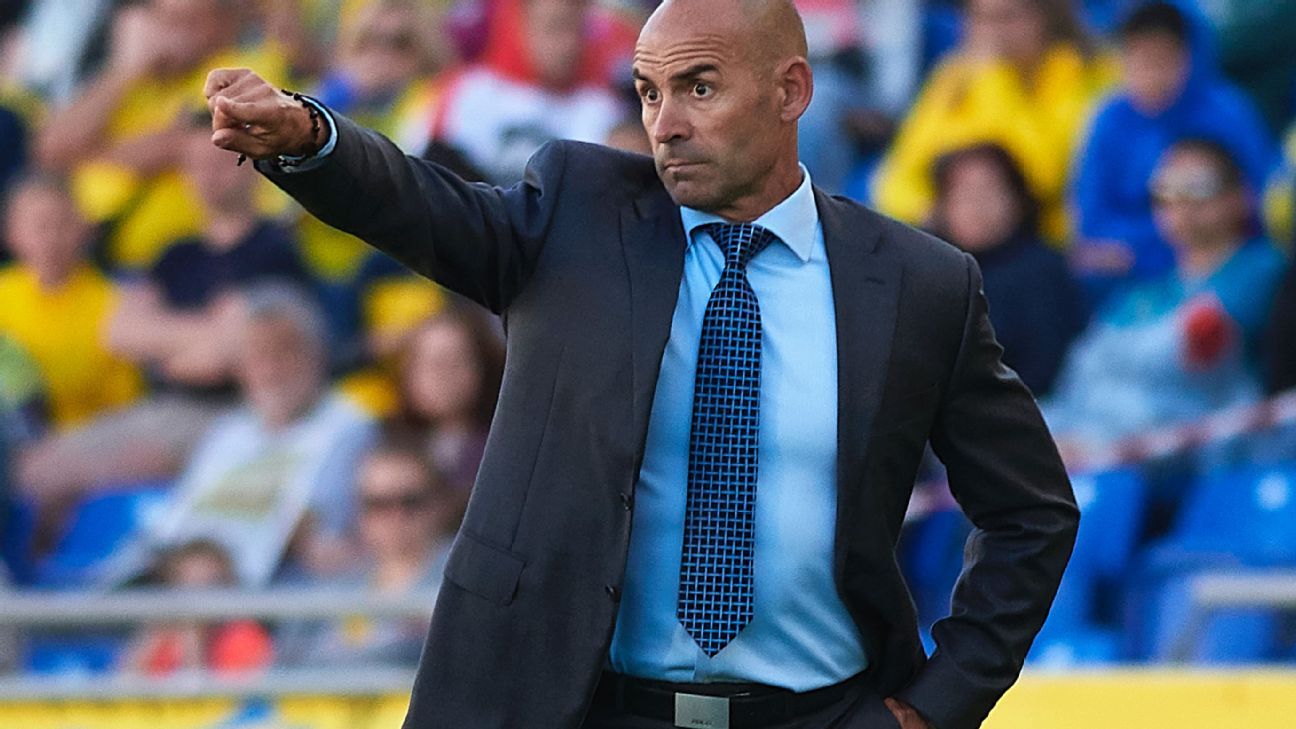 Paco Jémez, after passing through the Azul Cruz, knows a direct Mexican football, "big unknown", and from a distance, in an interview with EFE, he admitted he had "a very high level and when Europe looks over there, many more players will come".

Paco Jémez lives on a new professional stage as coach of the Rayo Vallecano, a club he was already in from 2012 to 2016. The same year, he signed for the Azul Cruz, where he stayed twelve months and was eligible for 2017 Tournament Opening and where it was canceled in the quarters with Club América.

Q: How does the Spanish League look from Mexico?

A: For the Mexican player, one of her challenges is coming to Europe. The Spanish League matches are greatly followed. I remember going to the gym and seeing a lot of screens, each with a game. It follows a lot and is our reference.

Q: Why aren't there so few Mexican in Spain?

A: Before, distances were an excuse, but not now. The Mexican player is very good and has a spectacular level, but there is a problem. The good player from Mexico is greatly appreciated in every aspect and not letting your country go to the other easily.

Q: Were you surprised by the level in Mexico?

A: I had a very pleasant surprise, because in general the Mexican is a high quality professional. Mexican football is the big unknown and the day Europe looks there will bring many players here. They have a great league and when they start selling it as such they will have a lot of expectation. The good player is paid well and that is why it is difficult for them to try another experience.