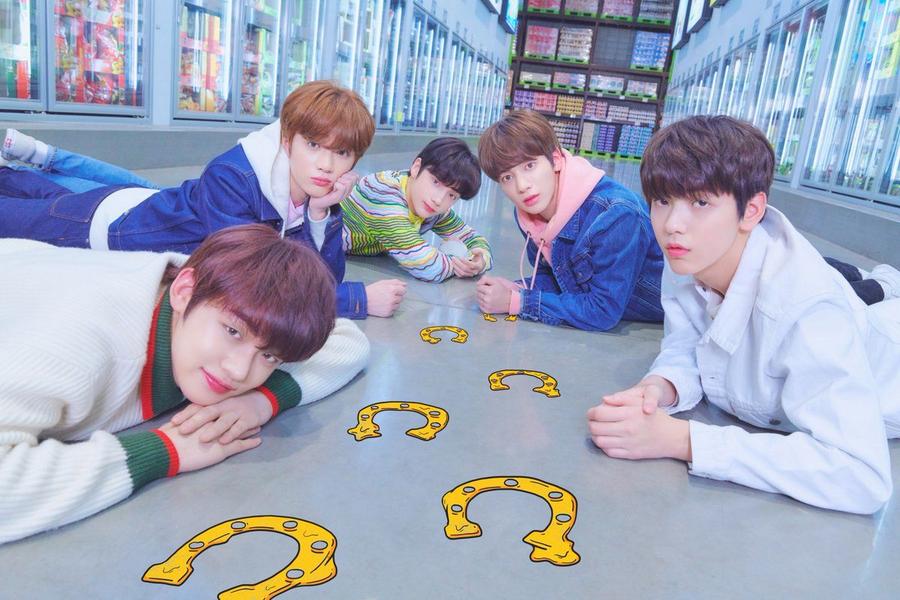 TXT has given a new preview of its first time by revealing the list of tracks for their first release!

On February 22 at KST midnight, the five-member group under Big Hit Entertainment showed the tracking list for "The Dream Chapter: STAR." 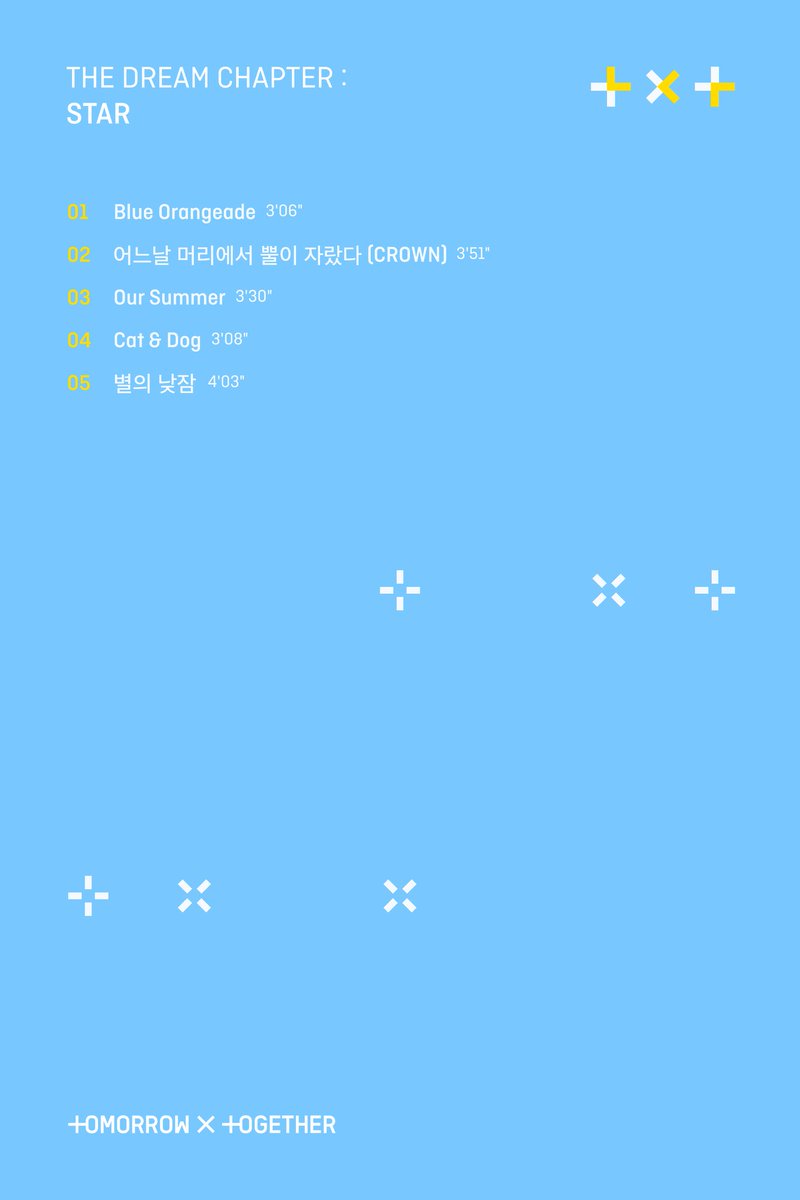 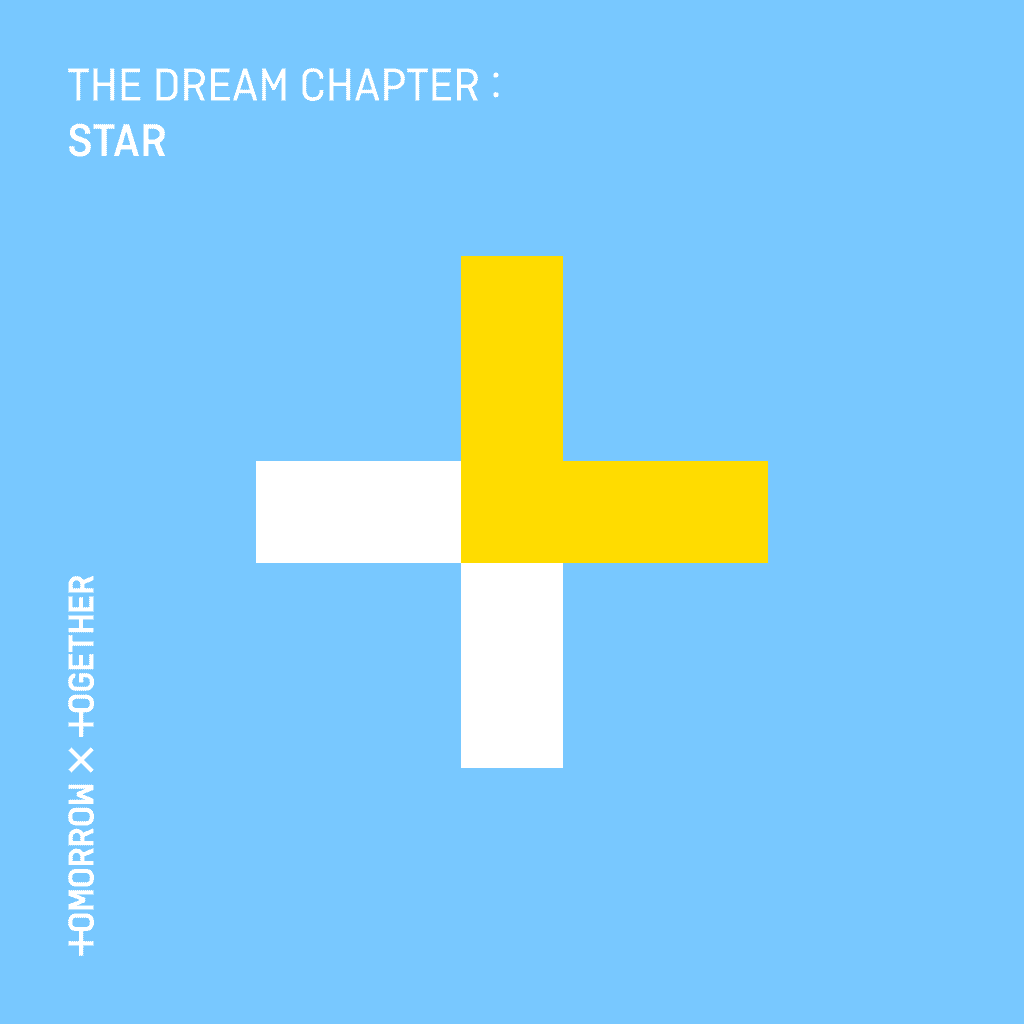 TXT has also released two sets of first-time concept images, which will be on March 4.