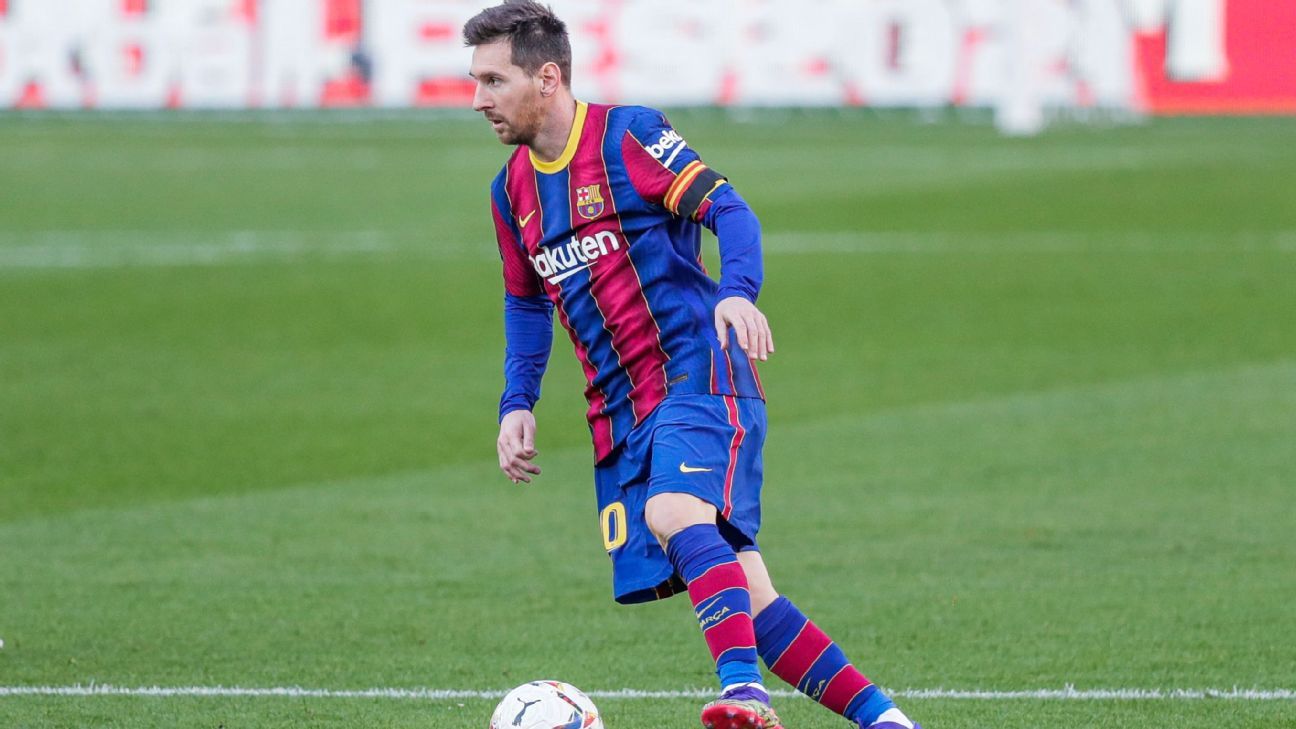 Paris Saint-Germain is exploring the possibility of signing Lionel Messi from Barcelona in the summer, sources have told ESPN.

Messi wanted to leave Barca in August after defeating the 8-2 Champions League to Bayern Munich, sources told ESPN at the time that Manchester City had led the hunt to sign him.

However, sources have told ESPN that Neymar and PSG sports director Leonardo also discussed bringing the Argentine international player to France at that time and have not lost interest in him since.

Messi can’t leave Barca until next summer, but he can begin negotiating a possible move with interested clubs Jan. 1.

Barca will elect a new president on January 24 following the resignation of Josep Maria Bartomeu, which could affect Messi’s decision to stay or leave the club.

After PSG’s 3-1 victory against Manchester United on Wednesday, Neymar told ESPN he wants to play with Messi next season.

“What I want most of all is to play with Messi again, so that he can enjoy it again on the field,” Neymar said.

“He can play in my place, I have no problem with that! But I want to play with him next year, for sure. We’ve got to do it next season.”

Messi, Neymar and Luis Suarez have stayed close since their days together in Barcelona, ​​and all three have WhatsApp groups where they still talk.

Messi is also close with Angel Di Maria, Leandro Paredes and Rafinha, who are also in Paris.

Messi’s salary bill will be one of the obstacles for PSG, as he earns € 60m a year in Barcelona, ​​well over € 36m a year from Neymar or € 20m a year from Kylian Mbappe at PSG.

Sources have told ESPN that the immediate priority for the club is to secure extensions to Neymar and Mbappe’s contracts.