I want justice, says the mother of the baby's baby who was killed in rape 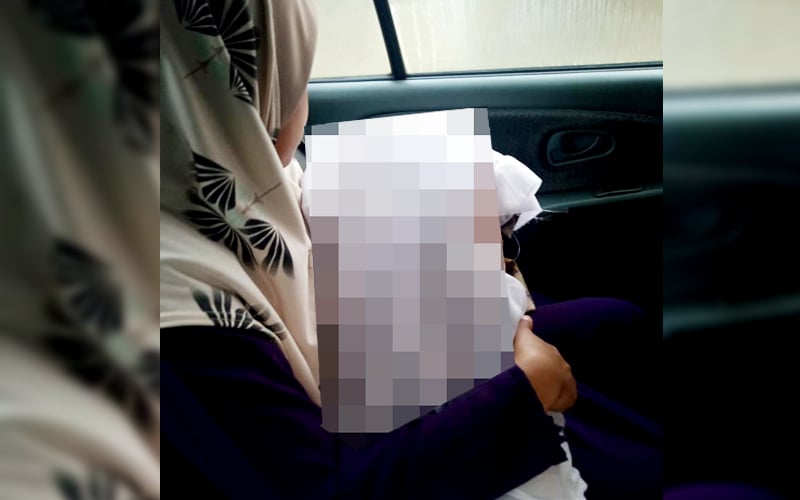 KUALA LUMPUR: A mother of 11 months old who died because of physical and sexual abuse surprised that the nation today said she would not rest until authorities brought the ones behind offensive offenses to face justice.

Nurse Noraihan Ab Aziz, 22, Nur Muazara's mother, Ulfa Mohammad Zainal, said what she had been fascinating for the rest of her life.

"As long as Zara's case has not settled, so long as the offender is not punished, I will not feel calm," said Noraihan.

Nur Muazara died on Friday after spending two days at Serdang Hospital in a critical condition.

He believed that her husband's carer had been physically and sexually abused.

"My heart is in my heart when I looked at Zara's encouraging state, I'll let the police investigate and take appropriate action against the perpetrator," said Noraihan, who works in a factory at Bandar Baru Bangi, at Bernama.

She is Muhammad Zainal's husband Abduk Rahaman, 27, and her son, Muhamad Alif Zamani, 4, now in their own town of Rantau Panjang, Kelantan, where they buried Zara yesterday.

Yesterday, Noraihan expressed his grief on Facebook: "You are in peace there my dear … Waiting for a mother in heaven …"

He shared several photographs with Zara, including the baby's funeral.

Recalling the serious incident, Noraihan said she had contacted the Serdang Hospital on Wednesday, telling her that her daughter was in critical condition after being taken by the caretaker and her husband.

"The caretaker had called me five times, but my phone was not available at the time.

"After arriving at the hospital, I found that the carer was feeling very sorry, but her husband was silent as if it had not happened," he said.

According to Noraihan, she became aware of the babies two months ago, when status on Facebook was looking for a carer.

"She went to see her, and from the way she spoke to me, I did not see anything suspicious, however, at the time, the husband of the babysitter and a 20-month-old son were not at home, "he said.

Noraihan hopes that he will take lessons to other parents, so that they are more careful in choosing their babies.