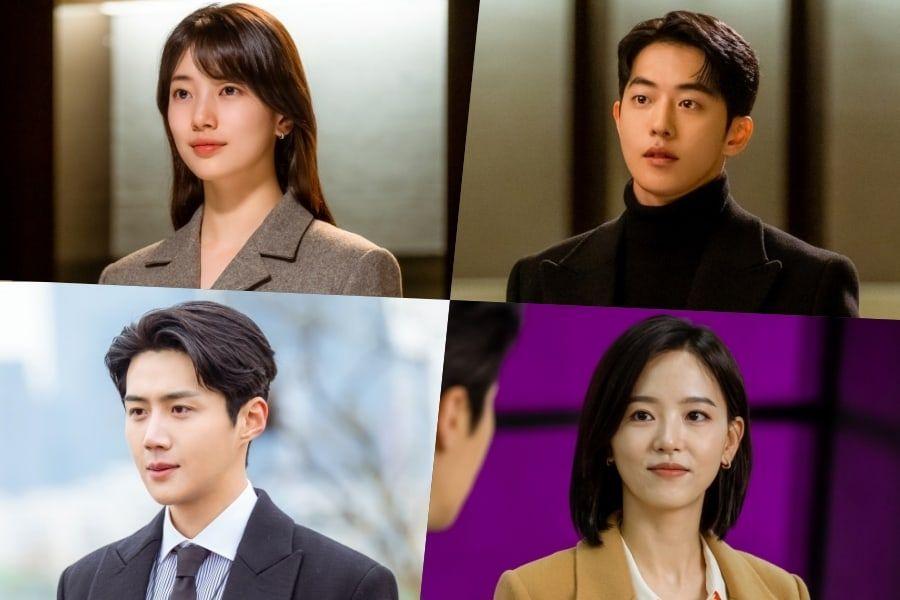 Prior to the final episode, tvN’s “Start-Up” lead cast shared their closing remarks about the play!

Suzy shared, “I feel a mixture of happiness and sadness. During the eight months I spent in my role as Seo Dal Mi, I felt great comfort and also very happy, so I’m sad that filming has ended. “He continued,” Also, this play turned out so well thanks to all the amazing staff who worked hard for eight months. It was an honor to be a part of this production. We hope you will support ‘Start-Up’ until the end. “ 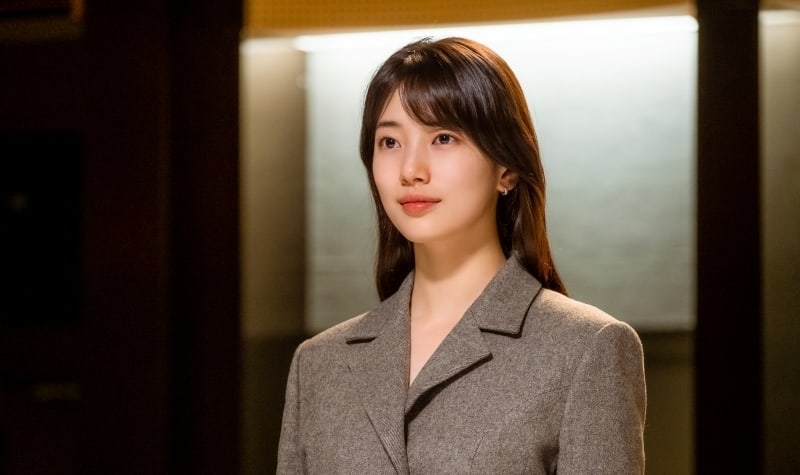 Next, Nam Joo Hyuk said, “All the staff and actors have worked so hard over the last eight months. Eight months felt like a long time, but it feels so short now that it’s over. I have learned a lot in acting like Nam Do San and watching it grow and mature. It feels like I’ve grown up with him. Thank you for showing so much love for ‘Start-up.’ ” 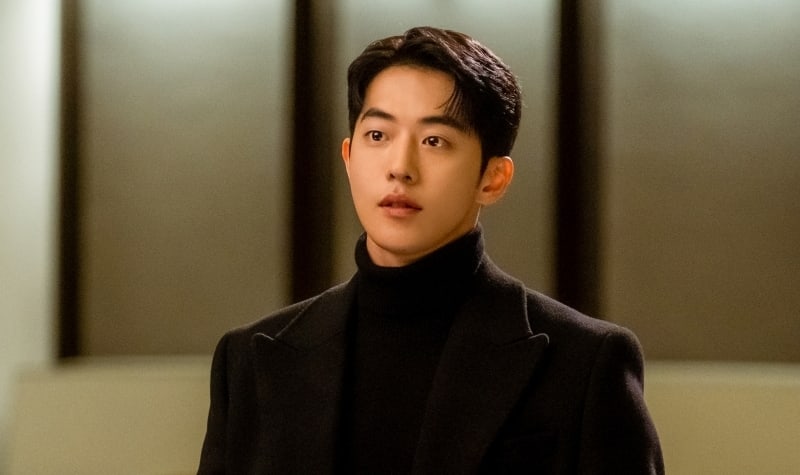 Kim Seon Ho, who took over the role of managing director Han Ji Pyeong, said, “The last eight enjoyable and happy months felt so long and short at the same time. The time I spent sharing my concerns with others will become very meaningful to me. I want to thank my director, the writer, the actors, all the staff, and especially to all the viewers who gave their love of the play. We were able to create a good production because we were together. Remember ‘Start-Up’. Thanks again. ”

Kang Han Na, who played Seo Dal Mi’s sister, Won In Jae, shared, “During the last eight months, I became absorbed in the filming as the character Won In Jae when thinking of all the youngsters taking on their own challenges . Hopefully the viewers were able to gain positive energy not only in the Won In Jae story, but from the stories of the other characters as well. Enjoy the last chapter. Thank you very much.” 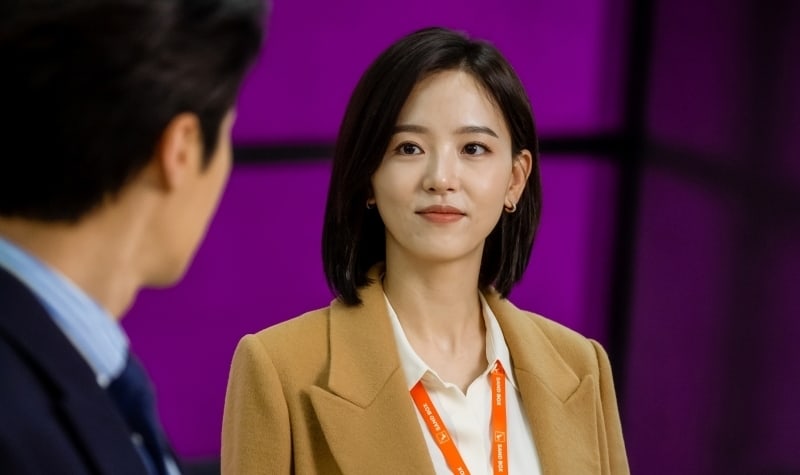 The final episode of “Start-up” tunes on December 6 at 9 pm KST.

In the meantime, watch Suzy in “While You Were Sleeping” below: