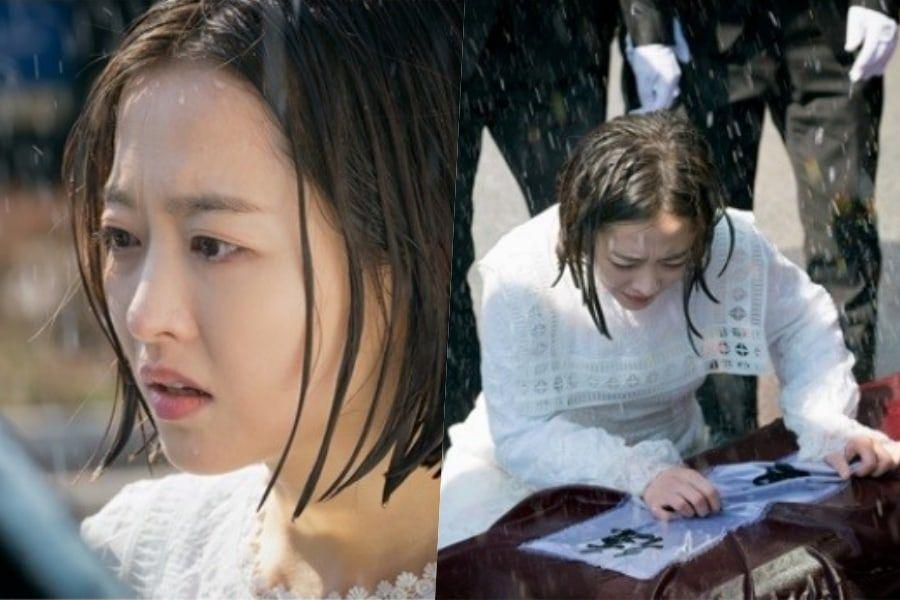 With only one day left until his first performance, tvN's “Abyss” has revealed a heart-breaking glimpse of Bo Young's Park in his lead role!

Abyss is an upcoming fantasy drama about a pair of friends (played by Ahn Hyo Seop and Park Bo Young) who set off on their quest to find their killer after he got reorganized by magical marble. The two friends return from the dead as completely different people, and Cha Min (Ahn Hyo Seop), who was rare in the previous look section, finds himself being transformed. a very beautiful man. Meanwhile, Go Se Yeon (Park Bo Young), formerly a very beautiful prosecutor, comes to life as an ordinary woman.

On 5 May, “Abyss” revealed the stories of the emotional scene where Go Se Yeon attends his own funeral in the rain. The newly released pictures show Go Se Yeon looking stunning as she sees her own picture at the funeral, and eventually she falls in tears holding her ark. itself. 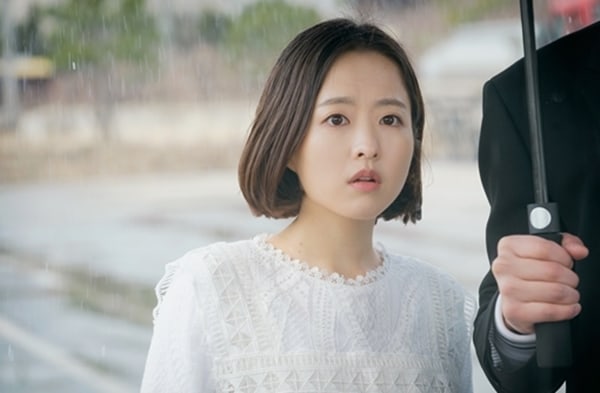 According to those present during the filming, Park Bo Young's realistic acting during the scene had the whole crew catch their breath as they watched it. 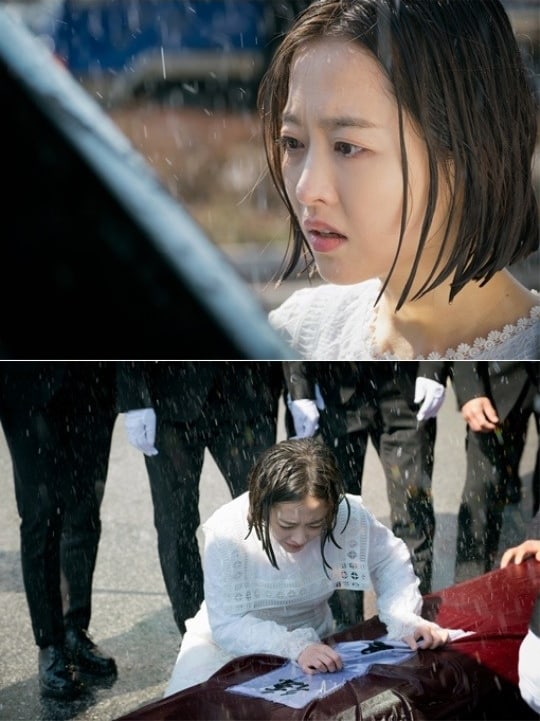 “Abyss” producers said, “As soon as Park Bo Young accepts its script, the first thing we do is to analyze its scenes in detail. Regardless of the time and place, she has been analyzing the script diligently to illustrate the character of Go Se Yeon in full, going through emotions and highly complex situations , multi-agency. ”

He added, “Looking forward to Park Bo Young's passionate act, pouring his 13 years experience as an actress. [the role of] Visit Se Yeon. ”

“Abyss” tvN will appear for the first time on May 6 at 9:30 p.m. KST. In the meantime, take a look at the highlight video for this play!