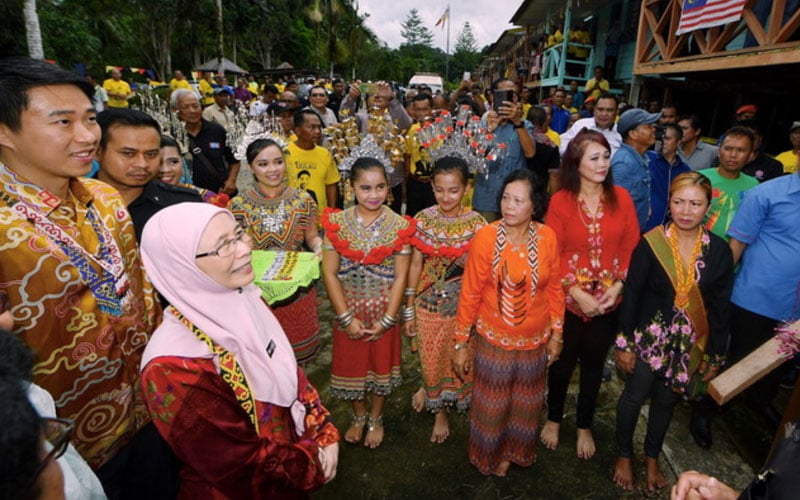 BY: Deputy president of the PKR, Mohamed Azmin Ali, says he does not have any information about the visit of Dr Wan Azizah, Deputy Prime Minister Wan Ismail, to PKR Julau during his one-day Sarawak visit yesterday.

The economic affairs minister said that he had just returned from Tokyo this morning and came directly to Kuching to pay courtesy to Sarawak, Prime Minister, Abang Johari Openg, at the last office in the state's legislative community.

He was asked to comment on media reports that the outgoing PKR president should not have visited the PKR Julau region, and is said to have been admitted to problems such as misconduct and money politics.

Azmin said that PKR adheres to the principle that leaders should not misuse their powers, especially when campaigning a party.

"I have to translate the same thing and I do not know the purpose of his visit to Julau. I need to know more about this," he said after his meeting with & # 39; prime minister Sarawak.

A member of Central Committee of PKR, Latheefa Koya, questioned the wisdom of Wan Azizah taking a picture with Larry Sng's MP Julau, who is allegedly disregarded party rules when registering members for the PKR department.

According to Latheefa, this should not happen because Sng, who is going to post the main department at Julau, in the Rafizi Ramli camp.

Rafizi challenges Azmin for the two job number in PKR.