Article 153 will still be there if ICERD was confirmed, the minister secures 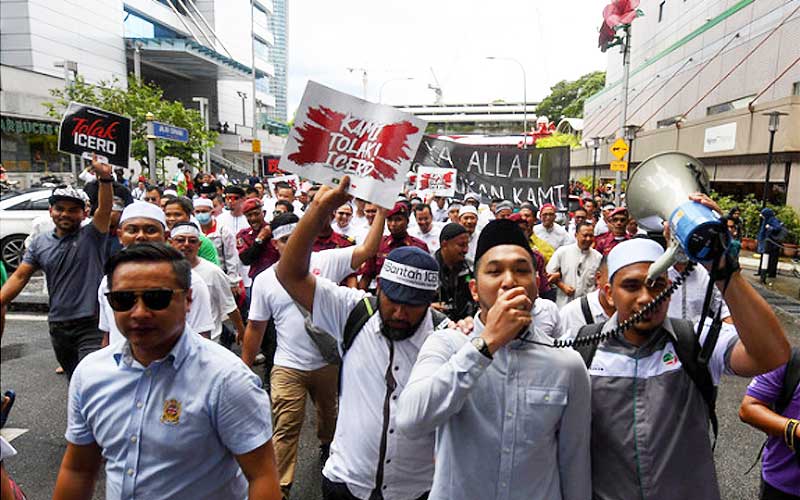 KUALA LUMPUR: Putrajaya gave assurances that Article 153 of the Federal Constitution, which will not give priority to Bumiputeras, will be canceled if the government agrees to confirm the International Convention on Eliminate All Forms of Racial Discrimination (ICERD).

The Minister in the Prime Minister's Department is responsible for national integration and social welfare P Matthathay Fach pointed out to the Convention on the Law of the Treaty of Vienna which allows statements to exclude selected areas in their domain from the effects of Agreements that they choose to sign and confirm.

He responded to Azalina Othman Said (BN-Pengerang), who had asserted government assurances that the confirmation of the ICERD would not result in the loss of Article 153 which included effects on the racist quota system, licenses and services.

Waytha said the government would consult different stakeholders in the first quarter of next year and ask for legal opinion and intellectual perspectives of those in the country as well as abroad.

He told Dewan Rakyat that United Nations conventions (UN) were realistic and practical, and did not contravene the Federal Constitution.

"Consultations that need to be reached with the convention must be consulted before making a final decision," he added, adding that the government had not set any timetable for the issue.

In Hassan Abdul Karim (PH-Passir Gudang), who asked whether socio-economic issues should have priority over confirmation of the ICERD, Waytha said that confirmation was not a major issue.

He said that many quarters had caused anxiety because they did not understand what the ICERD meant.

He reiterated that confirmation of the agreement would not result in a change in the Federal Constitution, nor would it cause discrimination against any other race once the agreement had signed.

Recently, the ICERD debate intensified some groups claiming that the special rights of the Bumiputeras, as well as Malaysian language and Islamic positions, would be undermined if Malaysia confirms the agreement.

Several rallies have also been organized to oppose the UN agreement.

Last week, Malaysia's delegation in the third General Periodic Review by the United Nations in Geneva, Switzerland, confirmed the government's decision to confirm all of the remaining UN rights agreements, including the ICERD.