Apple is also jumping on the Bandwagon In-Display Camera 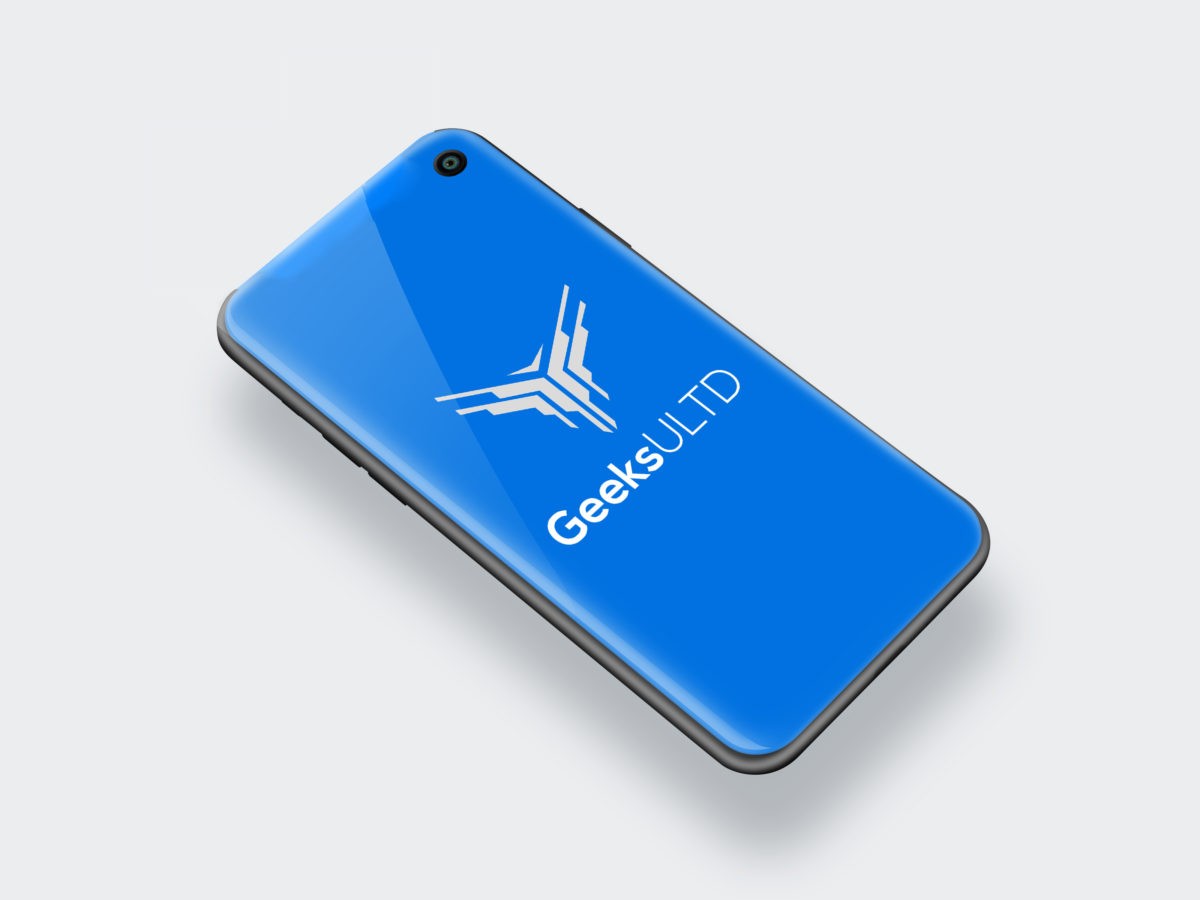 Since the past few weeks, we have been seeing patents for a pre-game module featuring a display of almost every popular company, including LG, Oppo, Huawei, and so on. Following the Samsung path with the patent in-house camera sensor, Apple has also registered their own patent of technology.

The New Patent Office and the US Trade Mission (USPTO) revealed Apple's new patent, for an internal camera sensor. Apple's patent is slightly different from Samsung's. In Samsung's patent, all sensors along with the camera, such as proximity sensor, lighting sensor, etc. under the display. Apple's patent, only the camera sensor that is under the display, has not mentioned any other sensors. We do not know how Apple plans to incorporate other sensors under the exhibition again.

The patent itself is thorough and thorough. It explains everything, with patent references that date back to January 2012. The patent is not for the iPhone only. It's talking about all kinds of devices, which means that if this technology was a reality, other devices like MacBooks and iPads might also enjoy it.

Article continues after the ad

The patent shows a hole on the top right of the display, for a camera. The camera module will have to locate under the cover glass. The patent also covers the construction plan. It is also revealed in the patent that the cover glass, the actual phone display, will include DVTS Corning technology, which is a type of aluminum silicone glass. This type of glass is very difficult, more stringent than Gorilla's glass technology today. With Apple investing a lot of money to the Corning Research and Development department, it is very difficult to say that we could see this exhibition in place on the first iPhone device.

According to many analysts, this technology under-camera camera is still in its baby phase. The screen on top of the camera blocks a lot of light, which makes it very complicated. However, it is great to see companies trying to introduce new cold technologies. If this happens to be a reality, we will see smart phones with 100% screen-to-body ratios and there will be no serious motor gaps at any time. The patent also includes a flow chart, which outlines the entire process. 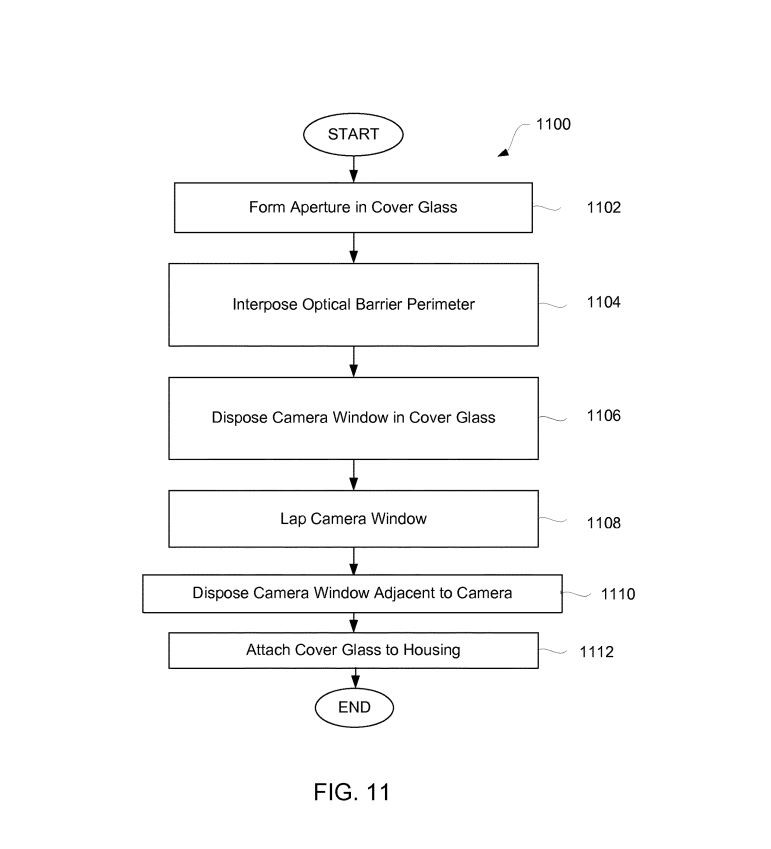 In the patent, Apple details that electronic devices, especially smartphones, have a tiered structure. If Apple is successful in having a glass over the exhibition that can be transparent, this type of technology can be realistic. We can see what Apple has in stock for next year, with the iPhones for the coming 2019. Until then, the only thing we can do is wait.