Anitha Sampath to be evicted this week from ‘Bigg Boss 4’? Husband give a hint? – Tamil News 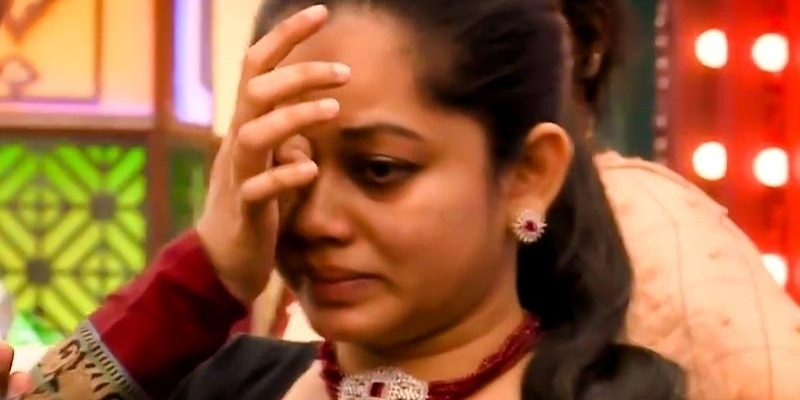 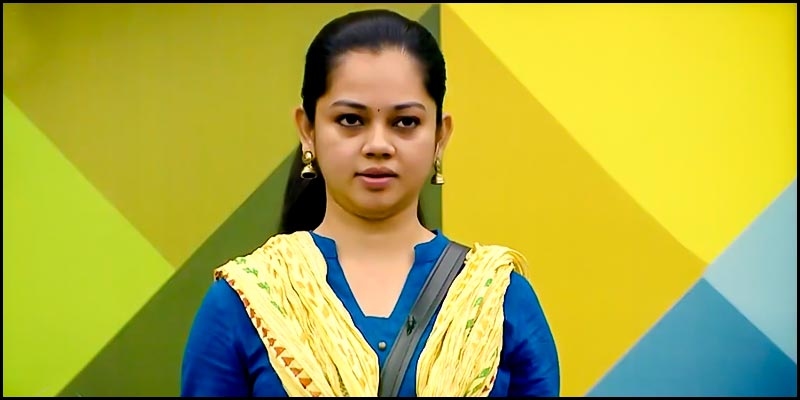 This week’s ‘Bigg Boss 4’ reality show hosted by Kamal Haasan completes sixty days and will start at the end of the business with all competitors scrambling hard to stay and eventually win. So far Rekha, Velmurugan, Suresh Chakravarthy, Suchithra and Samyuktha Karthik have been evicted and there is great curiosity among viewers as to who would be next. 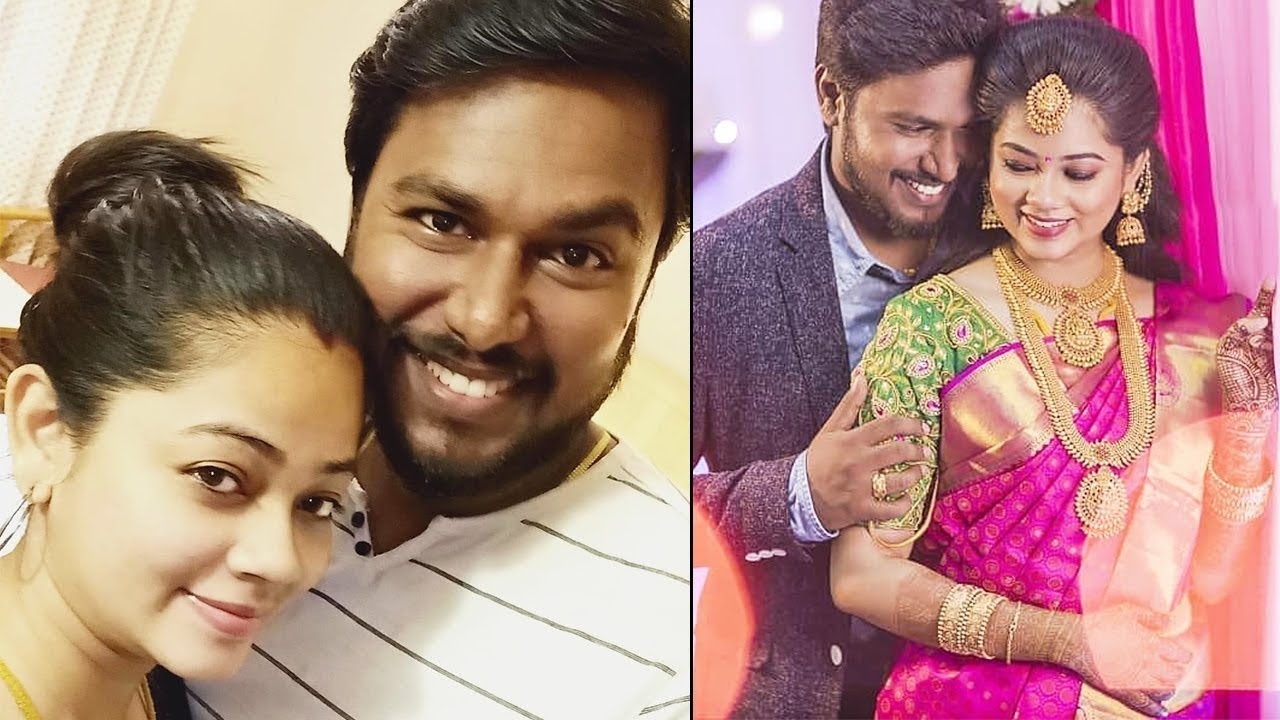 Social media has been abuzz earlier today after Anitha Sampath’s husband Praba Garan posted on his cartoon Insta page depicting a person thinking about his wife and counting days and noting Thursday, Friday and Saturday. Netizens took it as a hint that Sunday Anitha will be back which is why she didn’t specify that day on the cartoon. 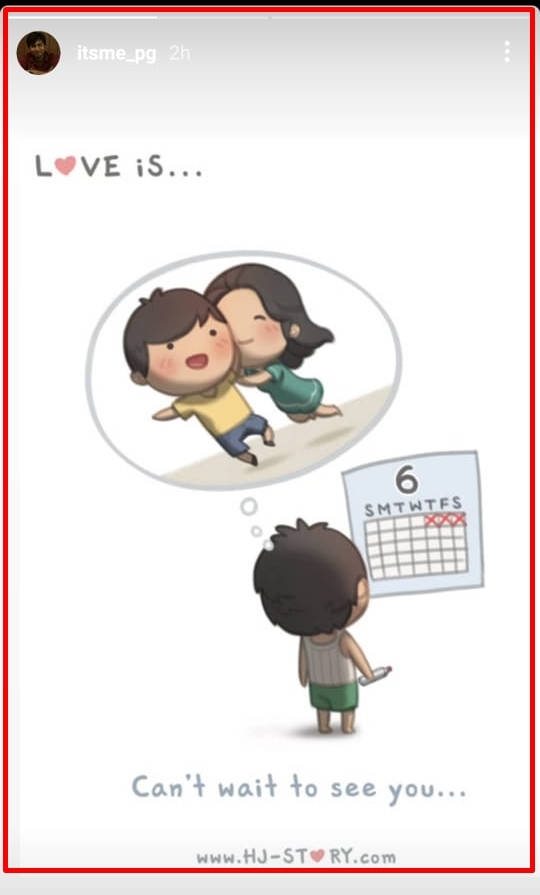 Praba Garan has posted an explanation where he has stated that he posted the image just to show his wife’s failure and has no intention of suggesting that he will be evicted this week. 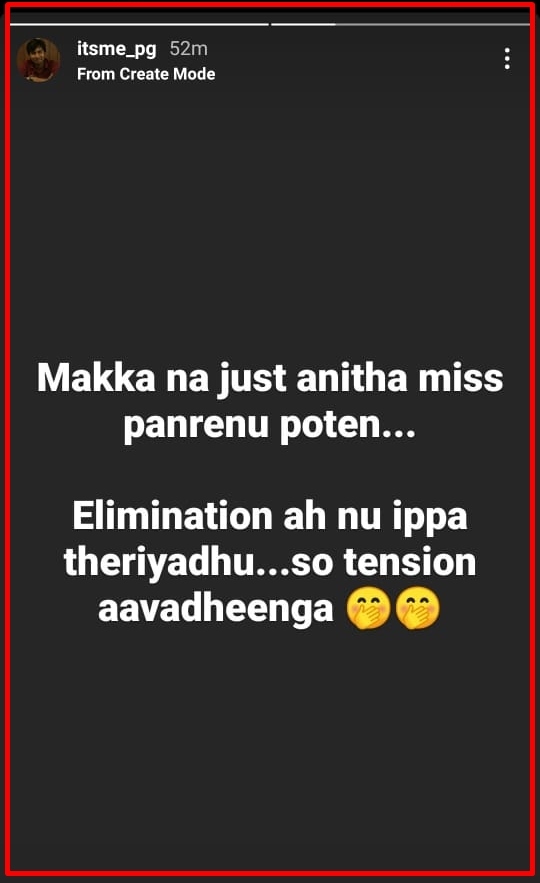