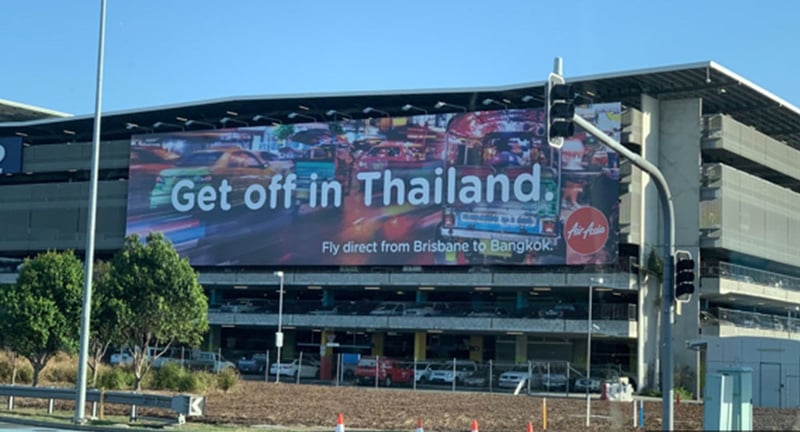 BANGKOK: AirAsia Bhd's low-cost carrier, Malaysia on Tuesday, said he dropped out travel ads between Brisbane and Bangkok, after criticizing social media that they had used double entender which promoted sex tourism.

The response comes after Twitter users post photos of AirAsia ads on bus and Brisbane airport reading, “Go away in Thailand.”

“AirAsia confirms that the campaign has now ended and our media partners have removed the final adverts,” the carrier said in a statement.

The campaign aimed to promote Bangkok as a destination, “for example, getting off the bus… off the plane in Bangkok” the statement said.