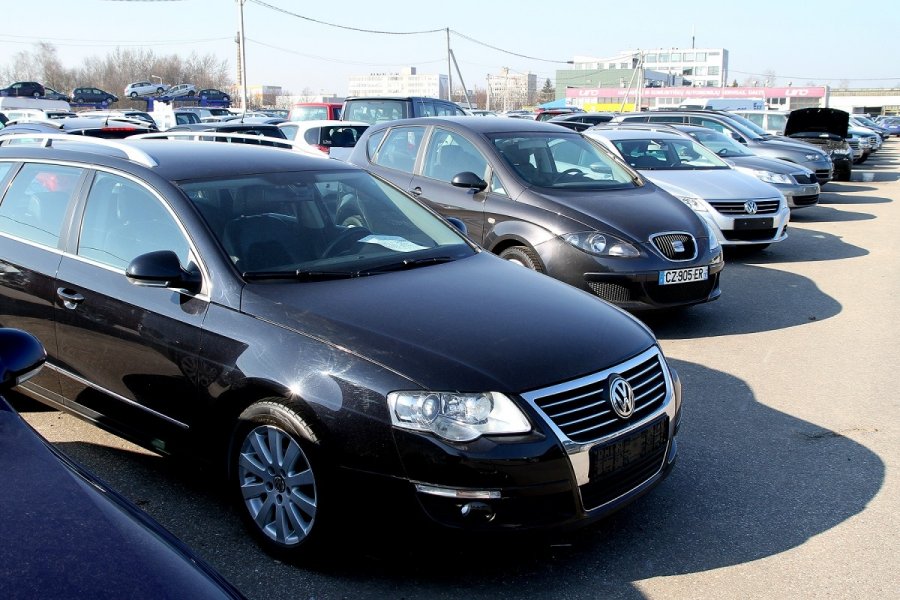 It is estimated that the most registered and Volkswagen cars, Opel and Audi are. The majority are 72.5%. – diesel is imported cars. However, the number of vehicles that are driven by this type of fuel is a bit corrected, as the proportion of cars that are diesel driven year by year is higher – 75.2%.

The most popular models are Volkswagen Passat, Volkswagen Golf and Audi A6.

There are 25 408 car owners changed. According to a research company, it's 6.2 percent. more than at the same time a year ago.

The average age of car used was changing by the owner at 14.7.