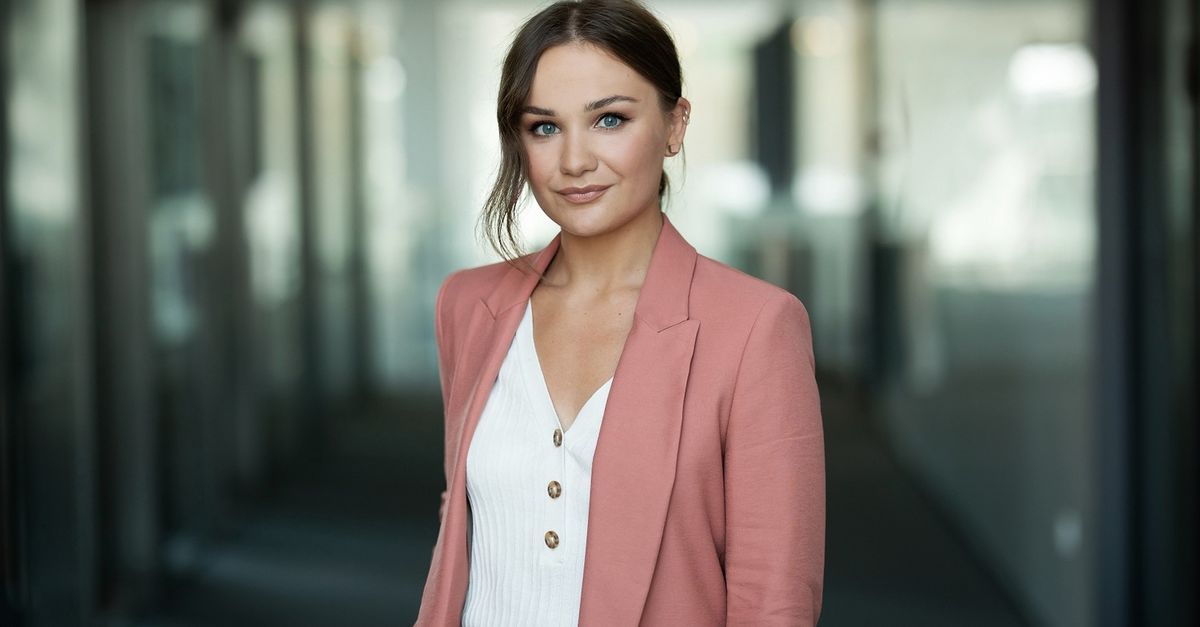 In recent weeks, financial market sentiments have been dictated by the US presidential election and long-awaited news of a breakthrough in vaccine development. Joe Biden should become the future president of the United States, which is expected to bring greater certainty to U.S. policy. His presidency is also associated with significant investment in the renewable energy sector. At the same time, with the rise of COVID-19 in Europe and tighter national restrictions, the short-term economic outlook is deteriorating. The Vilnius Stock Exchange announced good news concerning the growing export of organic products and the development of a new generation 5G connection.

In the US presidential election in early November, Democratic Party candidate Joe Biden garnered more than 270 voter votes needed to secure victory. Indeed, his opponent in the election, current US President Donald Trump is looking for legal ways to dismiss the results of this election.

Republicans are likely to retain control of the Senate at the time, though its final constitution will become apparent in 2021. in January, when the second round of elections for the last two seats will be held in Georgia. Currently, both sides have 48 seats in Parliament.

According to Swedbank analysts, the Biden presidency will bring greater security, less conflict, offer more compromises and eliminate the risk of a US-Europe trade war.

Unemployment in the US tends to fall further

At the last Fed meeting, it was decided not to change the current monetary policy measures and keep the interest rate in the range of 0-0.25%. The Fed plans to keep interest rates low for at least a few years to help the labor market recover and drive inflation above 2%.

The October employment report in the US showed that the labor market created more than expected – 638,000 – jobs in a month, and the unemployment rate fell to 6.9%, compared with 7.9% in September. However, with the rapid growth of COVID-19 infections across the country, new restrictions are being considered that would affect private sector use and activity, which would hamper labor market recovery.

With the arrival of the new US president, risky asset classes attracted investor attention and the US dollar weakened. The US dollar index, which tracks the value of the dollar against six major currencies in the world, has dropped about 2% in recent weeks. Swedbank analysts predict that the EUR / USD currency pair may approach the level of 1.2 in the near future.

Recently, euphoria has hit stock markets with pharmaceutical companies Pfizer and Moderna reporting that they have all been successful in developing vaccines that are 90% or more effective. However, experts note that there are new challenges ahead in mass production, supply and vaccination for large numbers of people.

Nevertheless, one of the major US stock indices, the S&P 500, has risen 9% since the beginning of November, while the Nasdaq 100, full of tech companies, has risen 8%.

Zoom Video was among the fastest cheapest stocks, with shares falling about 24% after news of vaccine progress. The same thing happened with the Peloton company, which offers a remote platform to play sports at home, whose shares fell by about 20%.

Stock prices in the green energy sector have risen to peaks over the past 12 years compared to fossil fuel companies. This shows the growing interest of investors in companies and investments that meet the so-called ESG (environmental, social, governance) criteria.

The S&P Global Clean Energy Index has risen more than 80% since the start of the year, and with Biden becoming US president, the gap between traditional fossil fuel companies and renewable energy companies is likely to widen. The new US administration promises to allocate more than 2 trillion. USD for the development of the green energy sector.

The spread of the virus affects next year’s European outlook

The European Commission has lowered its GDP growth forecasts for the eurozone in 2021. saying the resurgence of the pandemic is a cause for concern. Euro area GDP growth is expected to reach 4.2% next year, compared with 6.1% in early July.

The Bank of England has increased its bond purchase program more than expected to £ 895bn. to compensate for the damage caused by the new quarantine restrictions in the country and the uncertainty over Brexit negotiations. The central bank said a significant expansion of the program would allow the purchase to be extended until 2021. it stressed that the economic outlook remained “unusually uncertain”.

Negotiations between the EU and the UK are ongoing, but they do not see any major positive developments: both sides disagree on key issues such as access to UK fisheries and fair business competition.

Swedbank analysts say the pressure on UK Prime Minister Boris Johnson to sign an agreement with the EU has increased since Biden became president of the United States. At the time, the UK’s chances of reaching a favorable trade agreement with the United States were not weakened without first agreeing with the EU and taking into account the “open border” requirement between Ireland and the Northern Ireland region.

The value of the pound has strengthened due to a breakthrough in vaccine development, and its emergence would help the UK economy driven by a service sector to recover and reduce the likelihood of the central bank entering a negative interest area. Against the euro, the pound has appreciated to 0.89 in recent weeks, but the potential has been quickly exhausted due to Brexit negotiations, lower than expected GDP performance and a faster spread of viruses.

Stock indices in Europe recovered rapidly after the downturn in late October. Strong company reports in the region in the third quarter and additional stimulus measures announced by the UK contributed to the optimistic mood. Although the STOXX 600 has not set any new records, the value of the index has risen by around 14% in recent weeks.

Recurring sectors such as airlines or tour operators have become more expensive. The share price of French airline Air France KLM jumped about 30%, and the price of the Carnival cruise operator – about 23%. At the time, shares of companies that had benefited from the quarantine restrictions were falling in price, such as home delivery companies HelloFresh and Ocado Group having lost about 10% of their value.

China’s trade surplus rose to $ 58.44 billion in October. USD compared to 42.3 billion. USD in the same month last year, and significantly exceeded market expectations (a surplus of $ 46 billion was expected). The country’s exports jumped 11.4% and imports 4.7%. The increase in exports was driven by the global demand for medical devices and the decline in production capacity in other countries due to the pandemic.

Mr Biden’s victory in the US presidential election has brought more positivity and investors into the Chinese stock market in the hope of a better outlook for US-China relations. The Shanghai Composite Index rose 2.6%, while the CSI 300 Index, which tracks the largest and most liquid companies on the Shanghai and Shenzhen stock exchanges, rose 2.9%.

Organized by online trading platform Alibaba, the “lone day” passed with a bang – consumers bought 75 billion dollars on the platform. USD and easily improved on the 38 billion reached last year. USD record. Well-known brands such as Apple or Nike had hoped that after months of “hibernation”, Chinese consumers would be willing to spend a lot of money, and they didn’t seem to be wrong.

Organic food producer Auga continues to expand in the US market. The company’s products will henceforth be sold at popular US retail stores Stop & Shop and the Canadian Metro network. The company has also continued its collaboration with US retail chain Costco, which offers the largest range of organic products in the world. The company’s share price has risen about 8% in recent weeks.

Šiaulių bankas announced that it had earned LTL 34.2 million in three quarters this year. unaudited net profit, which was almost 16% lower than in the same period last year. Net interest income totaled 56.6 million. and increased by 8% during the similar period. The bank has also formed 9.1 mln. provisions.

According to the bank, although the pandemic affected the economy, the bank group’s results are favorable, and as the population adjusted to the new conditions, customer numbers and use of bank services continued to grow. The share price of Šiaulių bankas has risen about 8.5% over the past two weeks.

The author of the commentary is Greta Šiaučiulytė, a broker at Swedbank Financial Markets Service

The views of the author do not necessarily fit with the editorial point of view.

Get a free MARKET weekly in your inbox: