Landsbergis responded to the letter from Karbauskis: Help God, that is, the goddess Perkūne 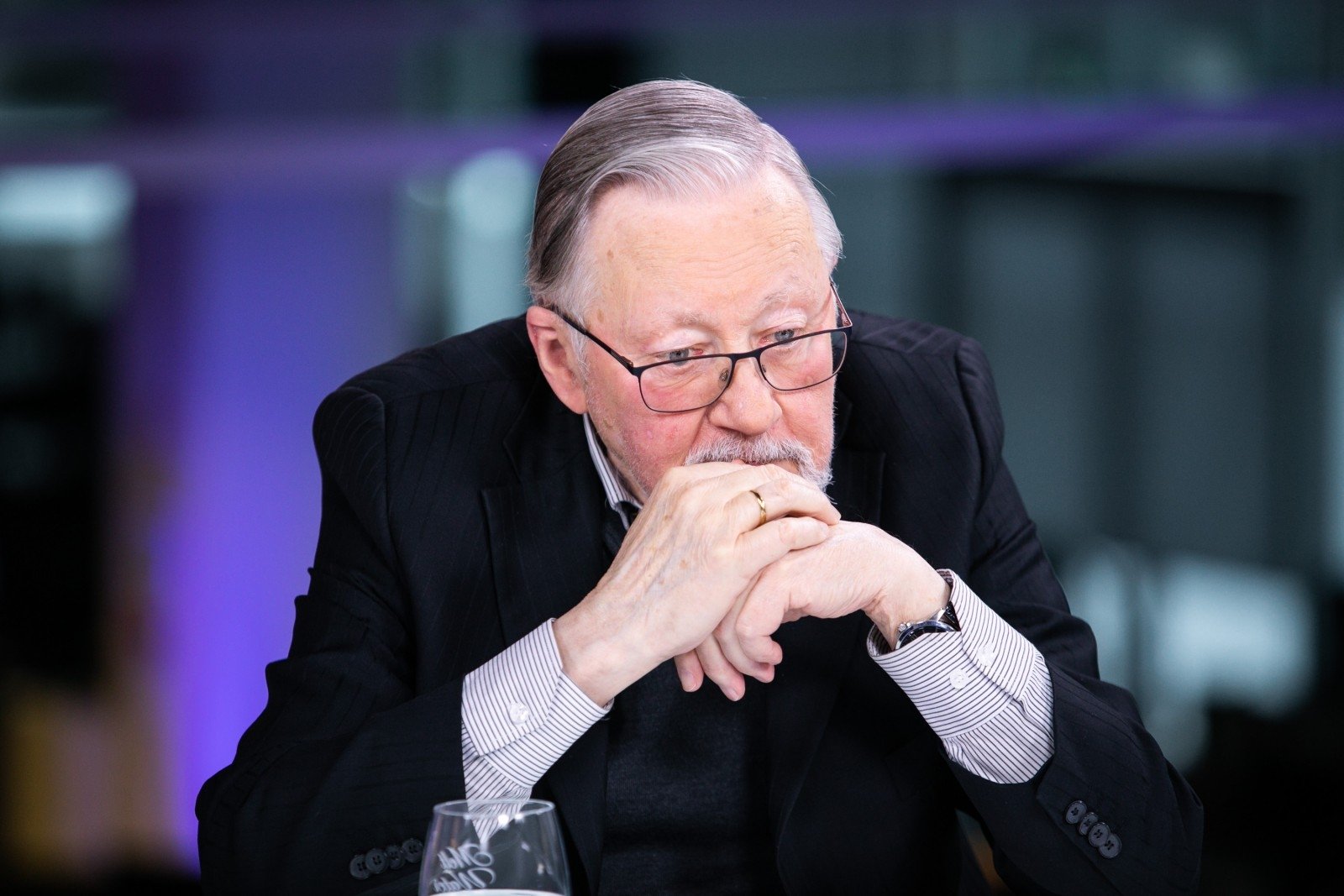 The letter states that Landsbergis was "hung" by President Grybauskaitė, and the last decade was one of the worst in Lithuania's history.

"I'm wrong. Lithuania is led by Vytautas Landsbergis. – The current Head of Seimas RK said the word" wrong "was not suitable for describing a bubble of such. ■ find other words, but I will be correct Methane is only methane from the bottom, not fertilizer or energy, unless sapropel is a forage, and most likely an attempt to regenerate hostility to demolish a combined farm the Soviet Union, and somehow help, add votes to your candidate, help God, that is, god in Perkūne, ”prof. V. Landsbergis wrote.