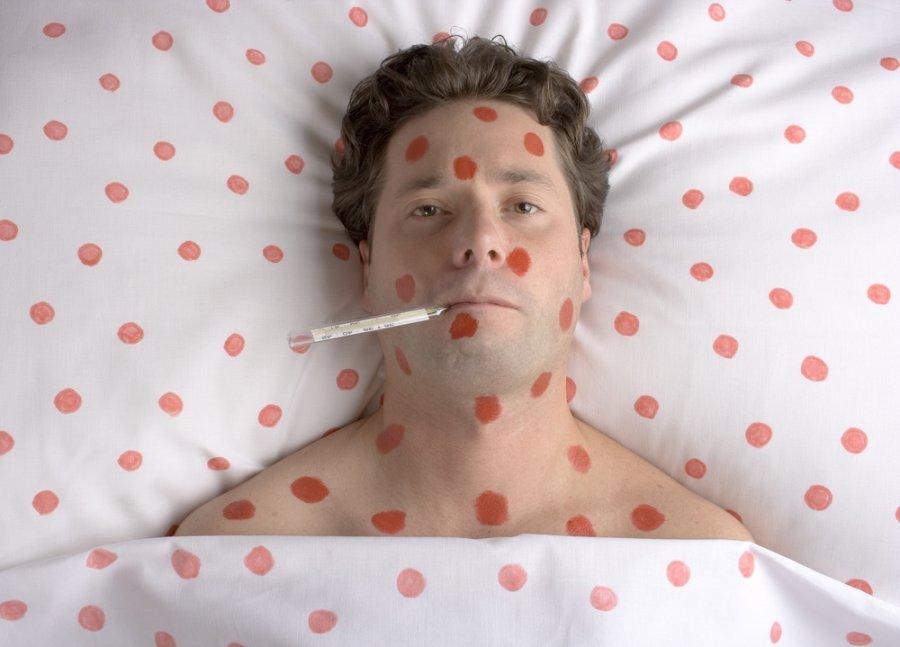 Ways of offering a free measles vaccination for all 34-45 year olds are being sought, according to healthcare minister Algirdas Šešelgis.

"We will offer a vaccination to a large number of Lithuania residents at the expense of the state, but it is too early to talk until we know the sums," the Vice-Minister suggested at the conference to the press. this week.

At the moment, vaccination is free for children. They receive the vaccination twice – for 15-16 months and 6-7 years. People who have come into contact with deafness can also have a free vaccination.

According to A. Šešelgio, it would be fair to have a free vaccination for those who have not been vaccinated before because of circumstances.

The State Patient Fund (VLK) is in the process of completing the proposed purchase of vaccines. The intention is that Lithuania this year should reach 60-120 thousand. vaccines against measles.

The amounts that are being tested are asking for their purchase to be much higher than in the previous purchase and with the possibility of booking in the future. This is done in the contract, ”says Šešelgis.

According to him, if necessary, vaccines could be borrowed from the nearest neighbors.

“We have backup options and we work with our neighbors who could give us some of the vaccine. This is the exact vaccine we have, but it's still too early to talk about, ”says Šešelgis.

VLK says that Estonia has already been asked to borrow a vaccine, as Lithuania and Latvia and Estonia have already signed a partnership agreement in 2012 on the joint purchase and loan of medicines and medical devices.

According to the CCC, 569 measles cases were registered in Lithuania this year. Last year, 30 people were suffering from measles.