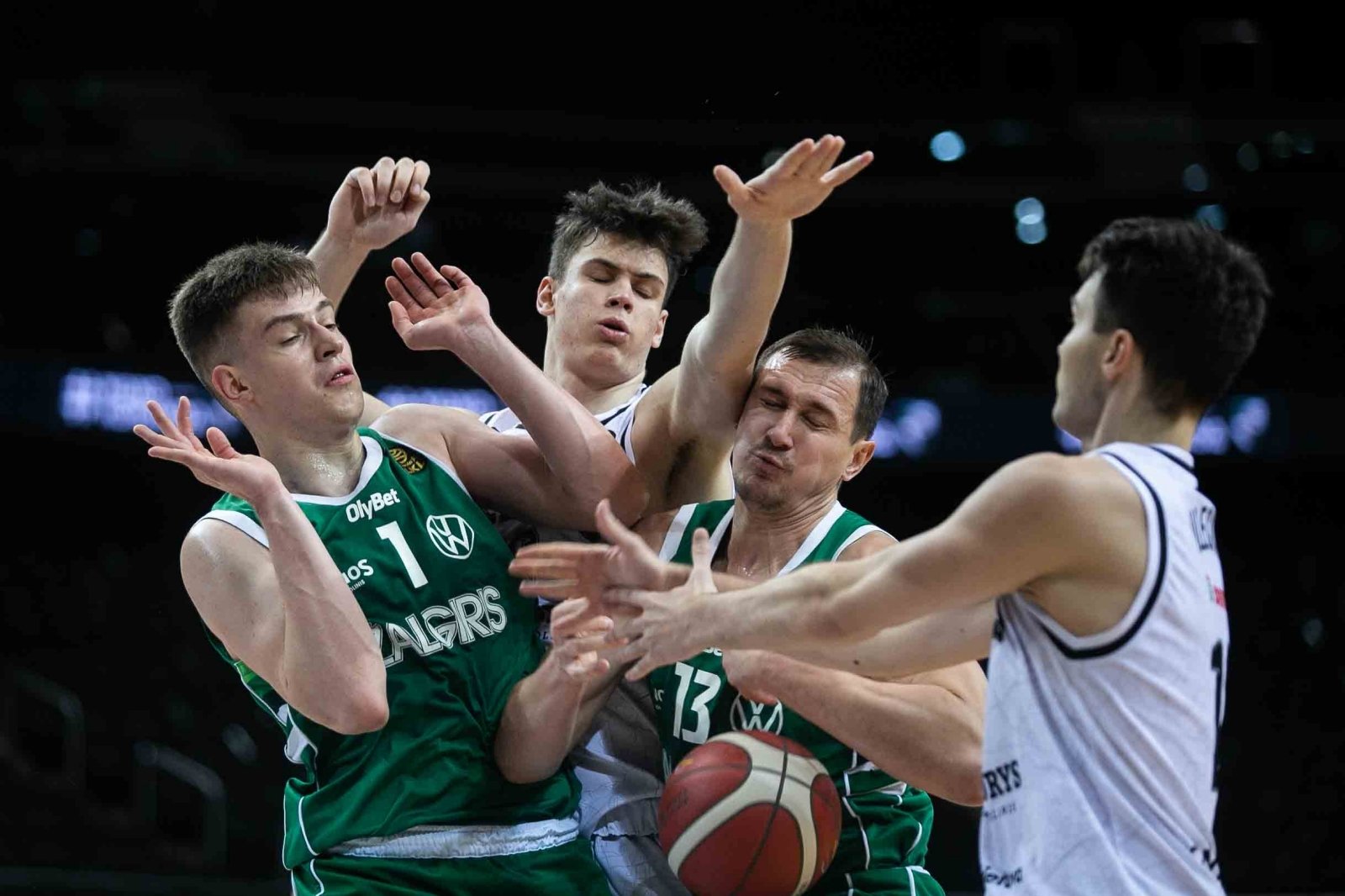 To date, Kaunas’ biggest victory in the derby was won in the 2019 LKL final, when they managed 38 points with a difference of 92:54.

The people of Vilnius celebrated their highest ever victory in 2009, when “Žalgiris” was crushed by 42 100: 58 points.

In the second half of the match, the forces did not relax and continued to crush opponents. “Žalgiris” ran unhindered, and the people of Vilnius, who reconciled the defeat early, were unable to compete with the Lithuanian champions.

On Friday, Kaunas’ team at the Euroleague competed with Barcelona, ​​so this time Martin Schiller will give rest to one of his leaders – midfielder Joffrey Lauvergne.

Since mid-November, Rytas losses, which have not played with coronavirus outbreaks, have been much higher. Maurice Ndour and Ryan Boatright (both in COVID-19), Andrew Goudelock (muscular sprain), Rokas Gustys (shoulder injury) and Arnas Butkevičius (fingers broken) did not help the capital team.

Donaldas Kairys has only 7 healthy key players, so two backup teammates Rokas Jocius and Adas Šimonis were invited before the game.

In the fourth quarter, A. Šimonis scored the first points of his career at Metsafe-LKL. The defender scored one free throw in the 15th minute.

Midfielder R. Jocius did not score in 13 minutes.

Marekas Blaževičius had the opportunity to appear in the ranks of “Žalgiris”, who scored 10 points and bounced 6 balls in 22 minutes.

Karolis Lukošiūnas used his opportunity worse, and scored 3 points in the “Ryto” basket in 23 minutes.

The victory for Kaunas’ team was compounded by Steve Vasturia’s injury. The defender from the USA was injured on the road in the second half and could not continue the fight.

“Žalgiris” basketball players won the derby 84:72 at Vilnius in October.

The use of information published by DELFI on other websites, in the media or elsewhere, or to distribute our material in any form without consent is strictly prohibited, and if permission has been obtained, DELFI must be identified as the source.