What are the undeclared conditions communicated by Basil from Washington? (News) 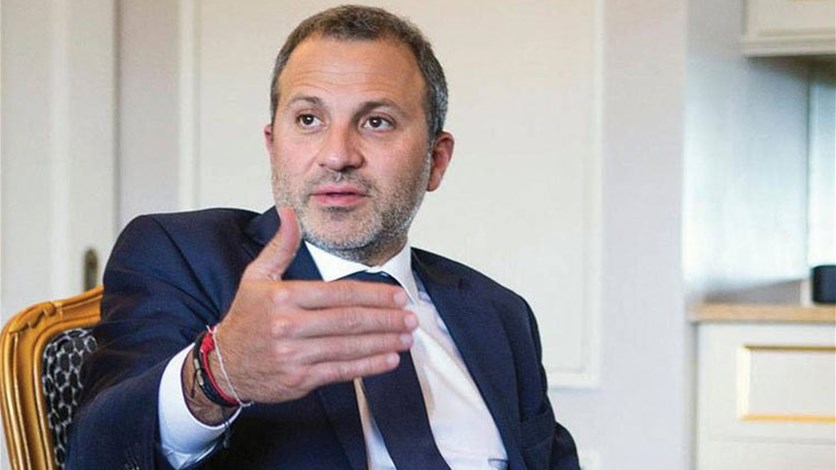 It was now announced that the most important condition in America that Washington’s Representative Gebran Bassil was required to defend against the evils of sanctions was the announcement that the alliance with Hezbollah had been dissolved. And it became known that Bassil’s rejection had led to the American isolationist decision. But what was not announced were the other conditions. It has been widely discussed that US requirements also include facilitating negotiations on the designation of southern maritime borders, in line with the US proposals.

According to Al-Akhbar, U.S. ambassador Dorothy Shea brought additional conditions to Basil. She conveyed to Bassil a condition preventing sanctions, namely that the head of the Free Patriotic Movement promised to block any attempt to “go east.” Any ideas related to improving Lebanon’s relationship with China and Russia, or with regional countries close to Lebanon, Bassil should work to prevent them from being implemented. The United States of America sees this as a strategic policy adjustment that will weaken its influence.

On the issue of going east, Shea added a specific issue concerning the Lebanese army, which prevents the supply of any equipment, weapons or equipment to the military establishment from outside the North Atlantic Treaty Organization and the countries that revolving around the orbit of America. The army should remain confined to weapons and ammunition coming only from the United States of America. And any cooperation with other countries, Washington will consider it undermining its interests, and Bassil must promise to stop it.

In the Lebanese army, too, the Americans have interests that Bassil must protect. Clearly, and without any diplomatic effort, Shea told Batroun’s deputy that he had to pledge protection of the army commander, General Joseph Aoun, and most importantly, the extension of the intelligence director, Brigadier General Tony Mansour. He did not use the word extension. Instead, he said that what the president of the powerful Lebanese bloc should guarantee is “not to dismiss Brigadier General Tony Mansour.”