Water sweetened with honey to remove the rumen 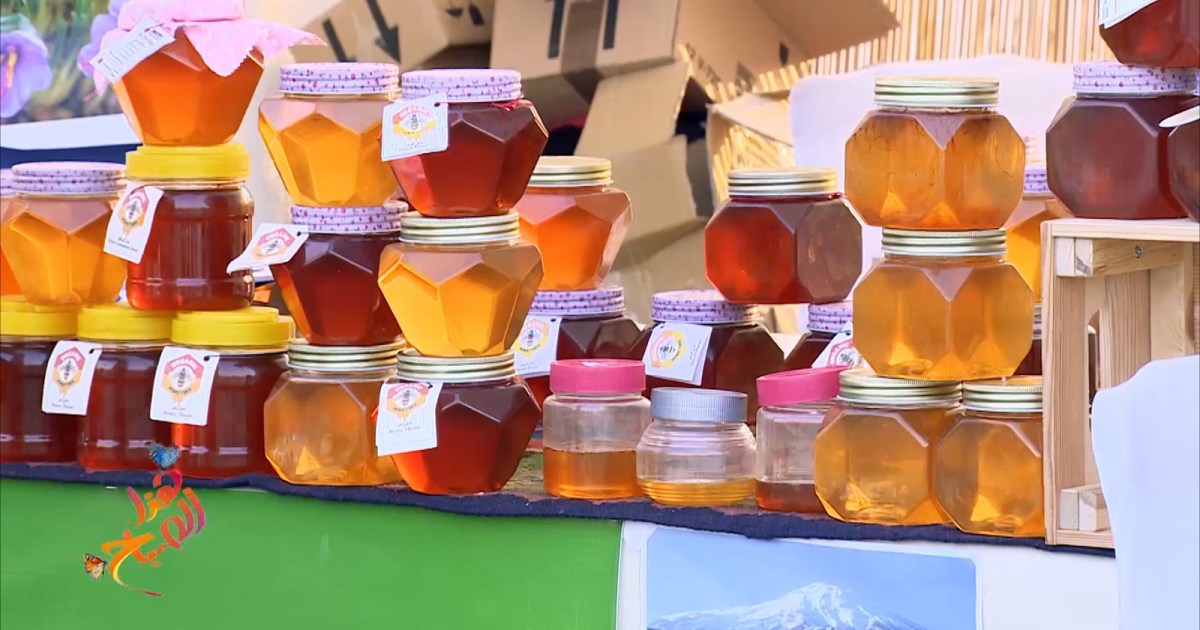 Mixing honey with water and drinking it on an empty stomach in the morning may help lose weight, thereby removing the rumen, so why not? What are the conditions that must be followed for this method to come to fruition and the body to lose the extra kilograms?

The secret is in water, as many studies have shown that increasing drinking water can increase a person’s metabolism and make him feel full, which helps in weight loss.

Also, keeping the body hydrated and protecting it from dehydration helps maintain a healthy weight. In contrast, people with dehydration are more likely to be overweight or obese than people who are adequately hydrated.

Also, drinking honey water before meals could help you feel full. This results in a decrease in the food a person eats during the next meal, and therefore total calories.

Replacing water, lemon and honey with high-calorie, sugary and other sweet drinks can lower your calories and sugar.

For example, a cup of sugar-sweetened soft drink (250 milliliters) contains about 96 calories and about 25 grams of sugar.

In contrast, the same amount of water sweetened with a teaspoon of honey contains about 21 calories and about 6 grams of sugar.

According to a report in Deutsche Welle, some studies reported that eating honey, even in small quantities, gives a feeling of boredom. Therefore, doctors advise dissolving a spoonful of honey in water and drinking it daily for those who wish to lose weight, as honey controls the parts of the brain that trigger the feeling of the need for sugar , according to what Deutsche Welle quoted from a website dealing with health and nutrition issues.

The Deutsche Welle report states that the market offers many drinks that it calls “energy drinks”; But it does not actually contain harmful substances. Honey is one of the best energy drinks. Honey diluted with water contains many beneficial nutrients, and eating it in the morning gives the body energy throughout the day.

Drinking honey diluted with water in the morning before breakfast is recommended as a source of energy and water.

But we caution you to take advantage of honey-sweetened water for weight loss:

Honey contains mainly carbohydrates in the form of fructose and glucose, with loads of some vitamins and minerals.

One gram of honey contains 3 calories, and one tablespoon (15 milliliters) contains 64 calories.

Honey contains chemicals that can kill certain types of bacteria and fungi, and when applied to the skin, honey acts as a layer to insulate moisture. Honey can also provide nutrients that may help speed wound healing.

Honey, on the other hand, may contain spores of “clostridium botulinum” bacteria, which cause food poisoning in infants, and is therefore banned for consumption by children younger than one year.

It should not be used for previous cases as a substitute for medical treatment, and must be under the supervision of a doctor.

When used as a dressing for wounds or burns, “medical grade honey”, which has been sterilized with radiation, must be used to ensure that it is free of Clostridium spores.