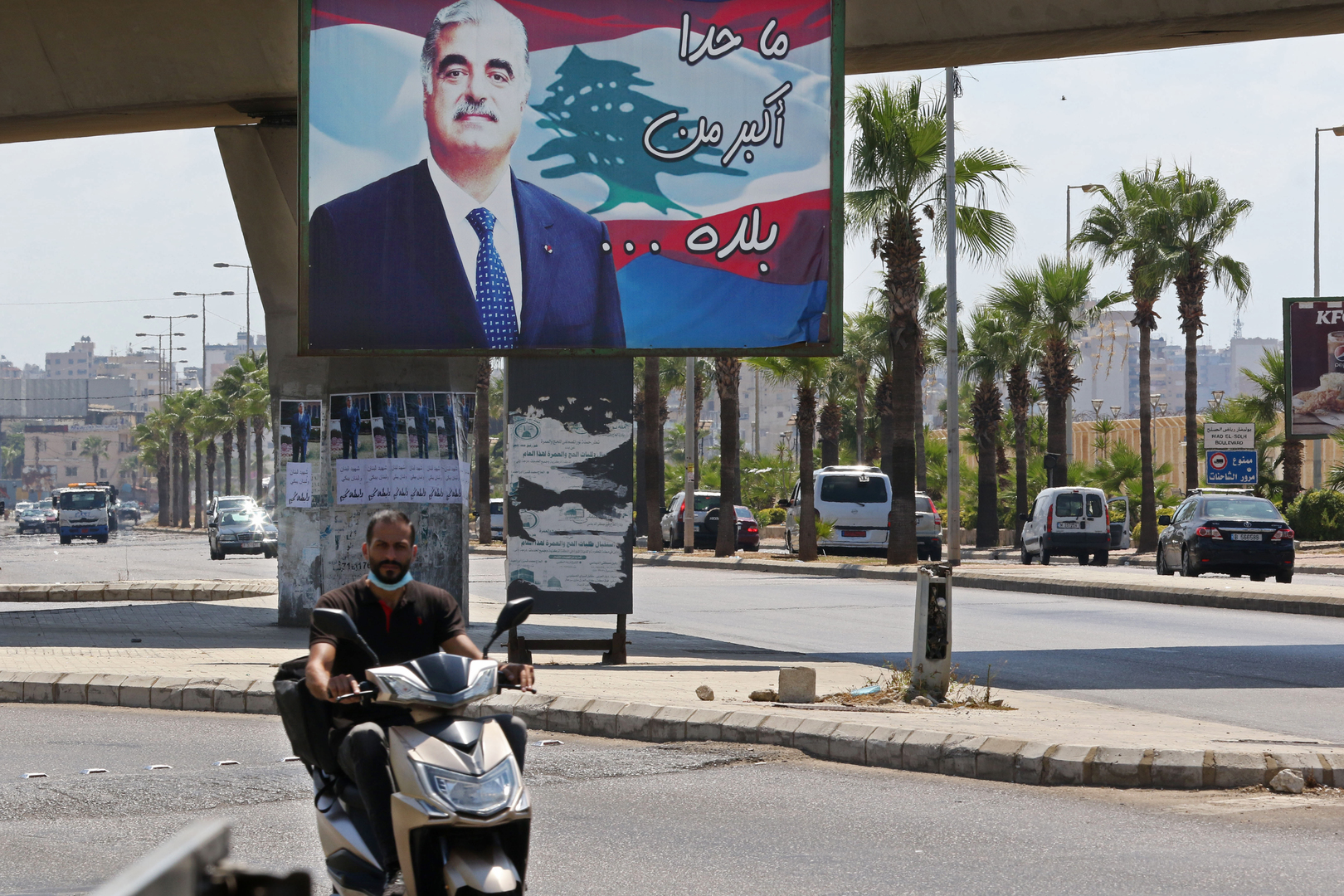 Photo from the archive

In the murder case of former Lebanese Prime Minister Rafik Hariri, the prosecution demanded life imprisonment for Salim Ayyash, who was convicted in the case about 3 months ago.

At a session on Tuesday, International Tribunal judges heard the oral arguments of the Prosecutor General, defense attorney Salim Ayyash, and the legal representatives of those affected.

Prosecutor Nigel Bafoas told the court: “The court’s most serious punishment is life imprisonment,” noting that the prosecution believes it is “the only fair and proper ruling” of the conviction.

He added, “Why imprison life? These are very serious crimes … This is the most serious terrorist attack taking place on Lebanese territory,” while the prosecution is also looking to seize Ayyash’s property, sentenced in absentia .

On August 18, the Lebanese Special Tribunal condemned Ayyash, one of four Hezbollah members, charged in the Hariri case in February 2005 after a 6-year case.

Ayyash faces other charges. In September 2019, the International Court accused him of “terrorism and murder” for taking part in three other attacks that targeted politicians between 2004 and 2005.