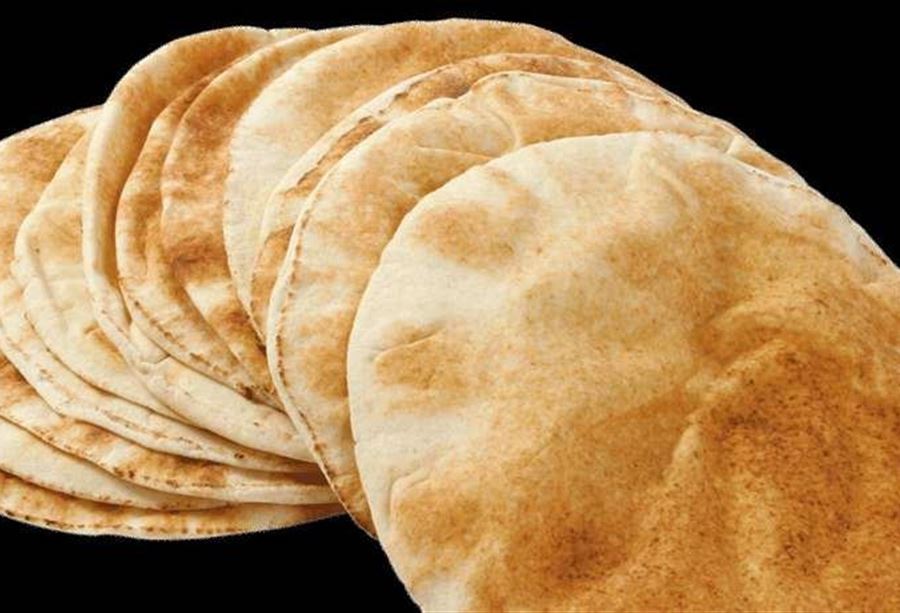 In view of the sharp rise in the price of wheat on its global stock exchange to the US dollar limit of 275 dollars per tonne, or about 40%, in addition to the high cost of automatic mills maintenance, and based on the donation of flour from the Republic of Iraq, which will start producing 25% Lebanese bread, which corresponds to the best methods. Production, the Minister of Economy and Trade, Raoul Nehme, announced two decisions that were in force until January 5, 2021, according to which a ton of wheat flour intended for the production of Lebanese bread (standardized class 85), the mill land, was identified on amount of // 812,000 LBP / (eight hundred and twelve thousand. LBP), max.

The price and weight of “white” Lebanese bread was determined by the following: