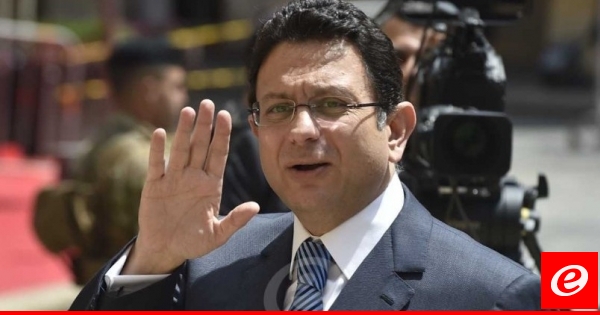 MP Farid Heikal al-Khazen said in a radio interview that "Shebaa farms are king of Lebanon and that is in a democratic country and the president of the Progressive Socialist Party Walid Jumblatt is free to announce his jobs." Israel on any subject associated with it, and we have a legal duty to provide all the proven documents of Shebaa Lebanese farms, but I am of the opinion that this does not provide or delay. "

"There is a government deficit on the issue of defense strategy, and this strategy is how to defend Lebanon from the tyranny of Israel, and it must be on the board, must look at a serious dialogue in all its aspects." He stressed that the decision on peace and war must be in the hands of the state, but there is a need to discuss any state and how the decision is made and how these will be implemented.

On the other hand, he said that "the fight against corruption in the country is someone who manages an Arab doctor. There is no clear plan and no clear and complete project on how to promote economic and financial progress in the reform project." issue of pollution and waste. " He called President Michel Aoun, Speaker of the House Nabih Berri and Prime Minister Saad Hariri to "make a political decision to end corruption".