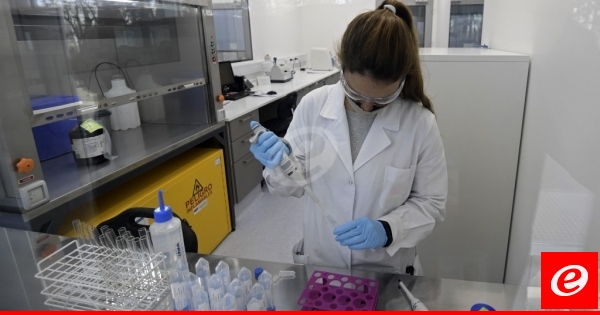 Russian Assistant Health Minister Alexei Kuznetsov said, “The outbreak of infection with the Corona virus after vaccination is due to the fact that the vaccine has not had enough time to develop antibodies to” SARS-Cove-2 “, by note that “the Sputnik V vaccine contains two components: The patient is given the second injection 21 days after the first. The patient is considered vaccinated and protected against corona virus infection, three weeks after the second injection, at this time, immunity is formed.

And he said in a statement that “as a general rule, the positive results of vaccine recipient analyzes can be interpreted by meeting with the causative agent of Coronavirus infection, who had not yet developed immunity, because it did not pass for a long time after vaccination , emphasizing the need for adherence The vaccine recipients continue to follow personal protection measures for at least three weeks after the administration of the second component.

It was reported earlier that three doctors in the Altai region who received the vaccine with the “Sputnik V” vaccine were subsequently infected with the “Covid-19” virus.