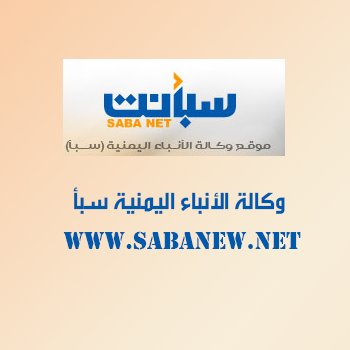 The first national football team will return to international appearances when they arrive on Friday night for their Saudi counterparts at the Prince Mohammed bin Fahd Stadium in Dammam in an experimental game for the next Asian Cup in the United Arab Emirates in January .

The national team is currently in his first outdoor camp in Riyadh, who moved the team on Thursday for the purposes of the game led by the Slovakian coach Jean Koussian and assistant national coach Mohamed Nafie.

The technical staff asked for the help of 12 players from outside professionals and all reached while Abdul Wassa Al-Mutari, a player from Dibba Al-Hosn, apologized for taking part in this game for special reasons before Technical staff take part in the United Arab Emirates against the friendly in Dubai next March.

The final international appearance of the national team was on March 27 in front of Nepal in Doha at the end of the qualification for the Asian Cup, which our goal team won to the goal.

At the moment, the camp has 25 local players and 11 professional players overseas to choose the best players to represent the team in the ASPA final.

According to the Football Association's General Secretariat, the team will play four more Arab Emirates Emissions games in Dubai next March and with Pakistan, Palestine and Libanus during the second outdoor camp. w held in December in Doha.

Our team will play an Asian final in a strong group that includes Iran, Iraq and Vietnam.

Read the news from the news source