mbc shows “who are you?” So what about lbci? 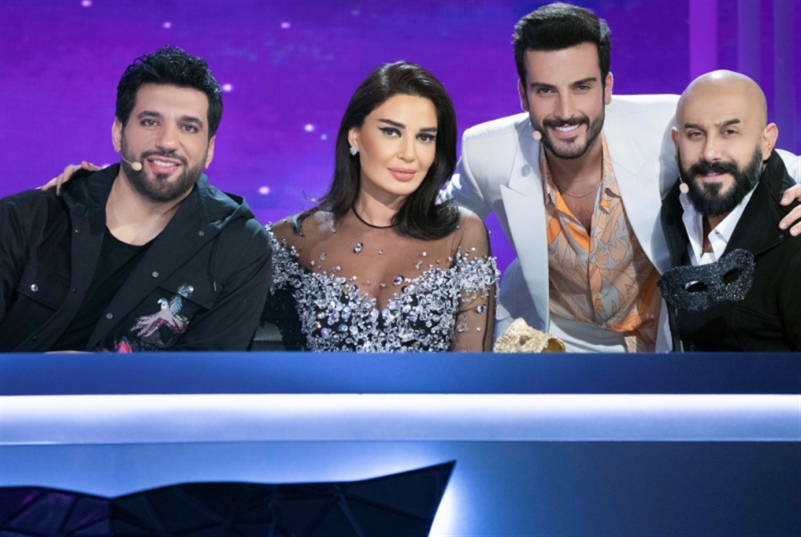 The mbc studios in Zouk Mosbeh (north of Beirut) are currently witnessing the busy first season shoot of “The Masked Singer, who are you?” Syria’s Qusay Khouli, Lebanese Serene Abdel Nour, Saudi Muhannad al-Hamdi and Egyptian Hassan al-Raddad sit on his jury. The show will launch on the Saudi screen on December 9th. 12 stars from different parts of the world are taking part in the project, which stands on stage, clad in some costumes, to give a performance. The quartet must know who the stars are on stage. After mbc published “The Masked Singer, who are you?”, Questions arose about the possibility of showing work also on LBCI, due to the old, constantly renewed collaboration between the two channels. In this context, there is no intention to write these lines intending expected collaboration between the two screens. Sources pointed out that a Lebanese station offered mbc to broadcast the project in parallel on its screen, but the answer does not appear to be positive, as the cost of the program is high compared to the Lebanese .