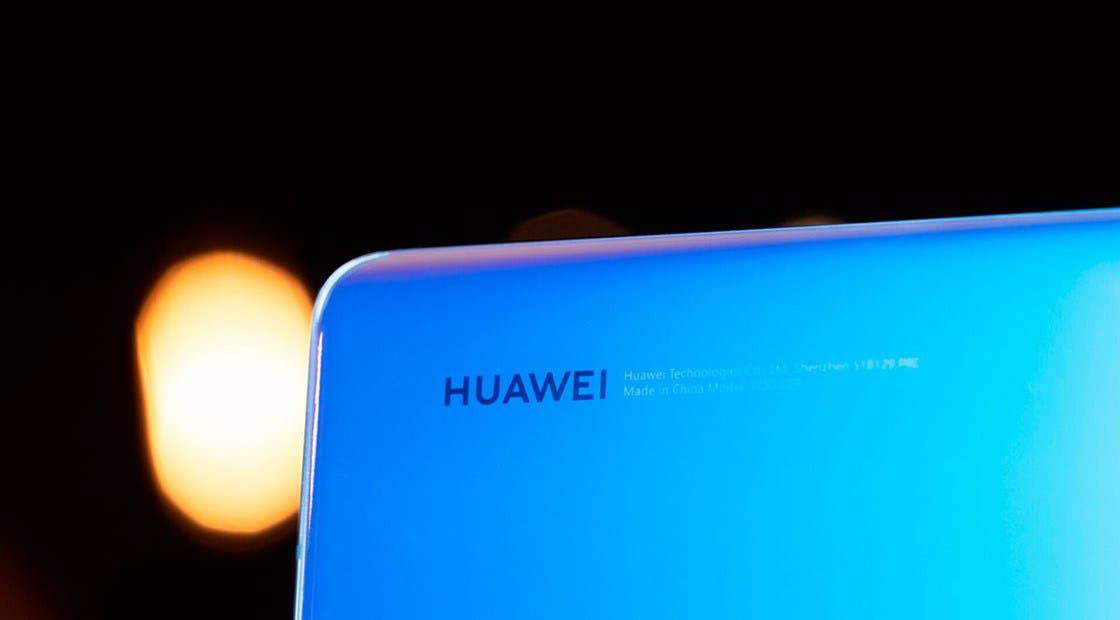 The latest reports released today confirmed the plans of the Chinese giant Huawei to launch the ENJOY 20E phone soon with a SNAPDRAGON 460 chip.

The latest reports released today confirmed the plans of the Chinese giant Huawei to launch the ENJOY 20E phone soon with a SNAPDRAGON 460 chip.

Huawei faces many challenges in recent times to maintain its market share of smartphone shipments in global markets, especially as the restrictions imposed on it by the United States, which led to ‘ r best to produce Kirin processors.

Huawei is one of the biggest competitors in the smartphone market, so the chip developers sought a license to sell the chip to Huawei, and Qualcomm was among the companies that officially got this permission to start supplying chips to the giant Chinese.

The latest reports confirmed that Huawei is already preparing to launch the ENJOY 20E phone with a Qualcomm SNAPDRAGON 460 processor chip, which is one of the 4G chips with a manufacturing accuracy of 11 nm, and features 8 Kryo 240 cores at 1.8 GHz with Adreno 610 graphics card.

Also, the Huawei Enjoy 20e is programmed to come with 4 or 6 GB RAM, and 128 GB storage capacity, with 5000 mAh battery and 10W charging technology.

The Enjoy 20e also comes with HD Plus display quality, and is one of the low-cost Huawei versions, so it applies to plastic design and starts at $ 183.

Saudi Arabia is pushing to extend the production cut

How does divorce affect mental health?