Global Health: We need information about the “Sputnik V” vaccine in Russia to evaluate its effectiveness 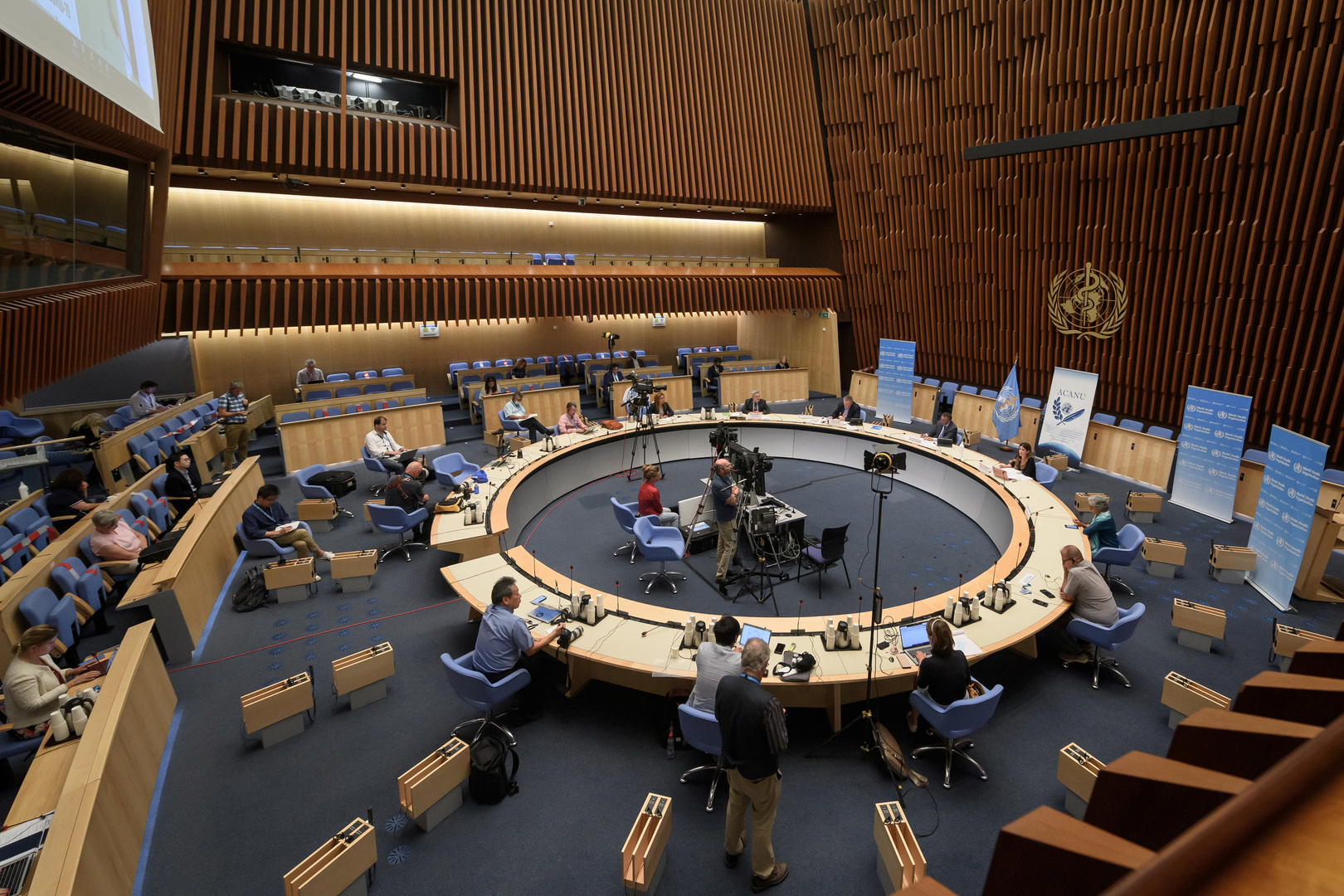 World Health Organization Assistant Director General Mariangela Simao announced that the organization needs to see clinical data and other information about the “Sputnik V” vaccine in Russia to assess its effectiveness.

Russia had announced that the effectiveness of the “Sputnik V” vaccine, developed by the Gamalia Research Center, had reached more than 90% during the experiments.

For her part, director of the institute’s vaccination department, Kate O’Brien, talking about the vaccine for the British-Swedish company “AstraZeneca”, noted that the health organization needs to evaluate the potential vaccines against a virus Corona and the immune response it provokes, based on “more than just a press release.” .

He added that it is too early to draw conclusions based on the data so far.

This comes after “AstraZeneca” announced that it would be conducting additional trials for its vaccine, after it showed a low efficacy rate.