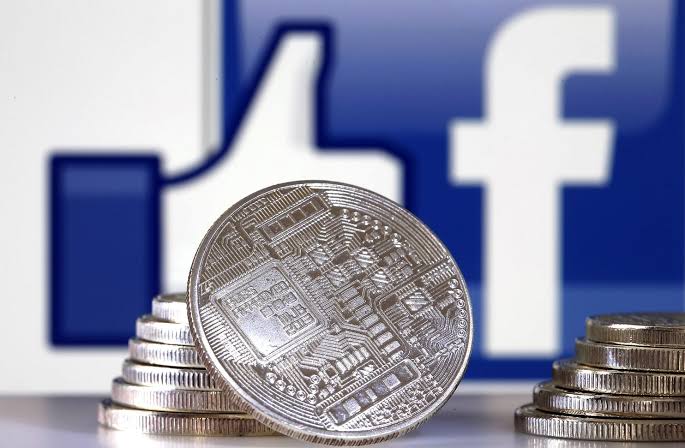 Financial Times: Facebook will launch its cryptocurrency in January

The American newspaper “Financial Times” reported that Facebook is preparing to launch its cryptocurrency “Libra” next January, while the association responsible for the prospective currency has not commented on this news.

The newspaper quoted three sources from the (anonymous) project participants that the Libra Association, based in the Swiss capital, Geneva, plans to launch its unified, dollar-backed digital currency.

The Libra Association, which includes Facebook among its 27 members, is seeking the green light from the Swiss market monitoring body. Announce a series of fixed currencies.

The Financial Times noted that another currency backed by traditional currencies will be introduced later.

The Libra Association did not comment on this news, and the Financial Market Supervisory Authority in Switzerland provided no more explanation than its statement issued last April.

The statement confirmed that he had received Libra’s application for a license to make payments.

Fixed currencies are designed to avoid the volatile nature of cryptocurrencies like Bitcoin, making them theoretically more suitable for cash payments and transfers.

In October 2019, the two groups of bank cards “Visa” and “MasterCard”, the e-commerce platform “eBay” and the electronic payment service “Stripe” announced their withdrawal from the “Libra” project “.

Prior to this withdrawal, Libra’s launch was scheduled for mid-2020, but it faced growing opposition from market regulatory authorities, as well as alienation of its partners.

“Libra” is assumed to provide a payment method outside of the traditional banking circles, which allows easy purchase of goods or sending money to send instant text.

In July 2019, finance ministers of the Group of Seven major industrialized countries, during their meeting in France, warned of the risks posed by projects to introduce virtual currencies of this kind.