Emaar’s profit has halved in 9 months 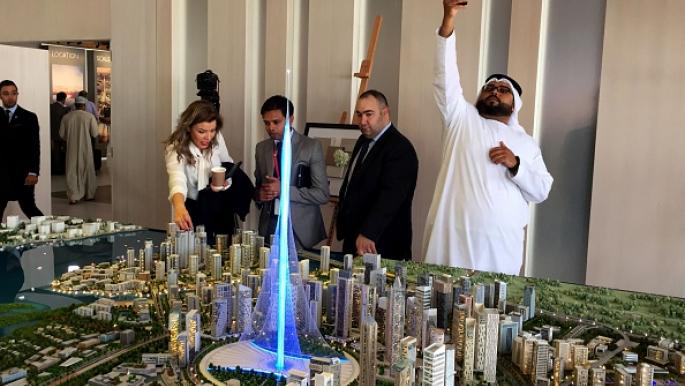 United Arab Emirates company Emaar Properties announced on Wednesday that its profit fell 48 percent in the first nine months of 2020, compared to the corresponding period in 2019. The Dubai Financial Market listed company said in statement, that net profit was 2.43 billion dirhams (663 million dollars). In the nine months ending last September.

The statement noted that the results were affected by the sister companies’ record losses of 377 million dirhams (102.6 million dollars), compared with 35 million dirhams profits (9.5 million dollars) in the same period last year .
Emaar’s results reflect the extent to which the Corona pandemic has impacted on Dubai’s economy, and its clear impact on key sectors in the UAE, such as real estate, tourism and investment.

The crisis of real estate companies is deepened by the bleak outlook for Dubai’s economy in particular, and the Gulf region as a whole, which is experiencing a sharp decline in oil revenues, which for many years has been the main driver of various economic activities , through large government spending.

And credit rating agency Standard & Poor’s said in late September that Dubai’s economy could contract “sharply” by around 11% in 2020, as it is affected by the decline in tourism and aviation due to the Corona pandemic.