Benaldo or Bessi? .. Ronaldo and Messi and the title of “king” of the penalty kicks 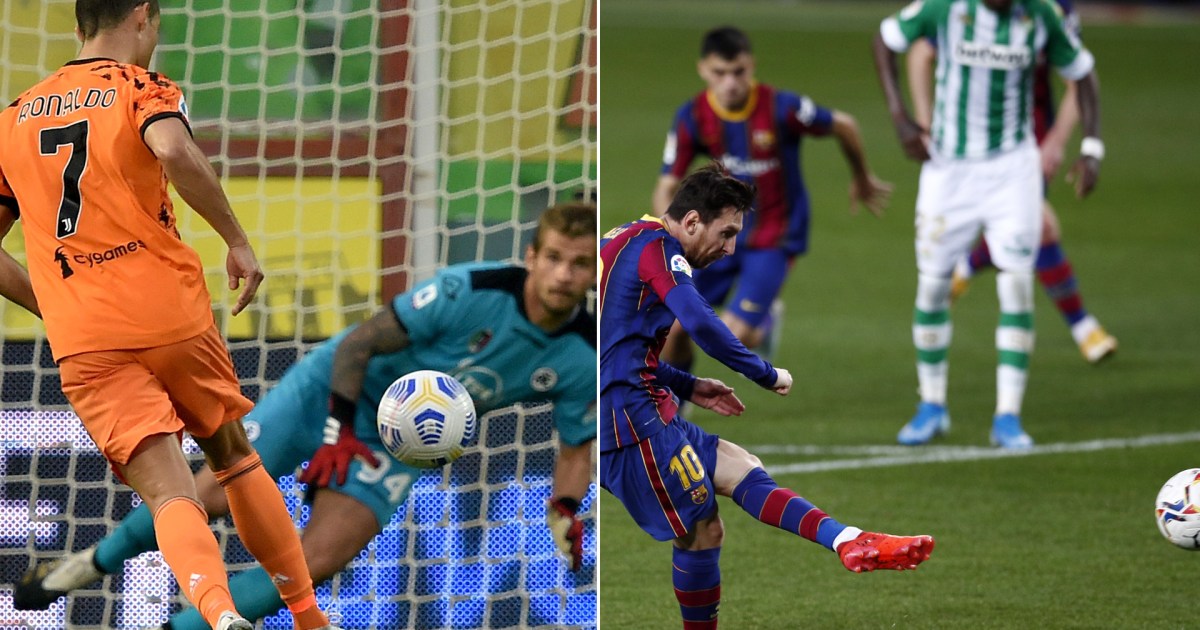 “Benaldo” is a nickname given by Portuguese star star Cristiano Ronaldo, Juventus’ top scorer, and they consider that most of his career goals – more than 700 goals – have come from penalty kicks, but this season Argentine star Lionel Messi, the Barcelona captain, seemed to deserve the title “Bessi” after scoring 6 Of his seven goals with Barcelona and his country, from penalties.

But what do the numbers say and who deserves the nickname “king” penalty kicks?

Since the year 2000, Ronaldo has by far led the list of the most players to score from penalties, in what results come from.