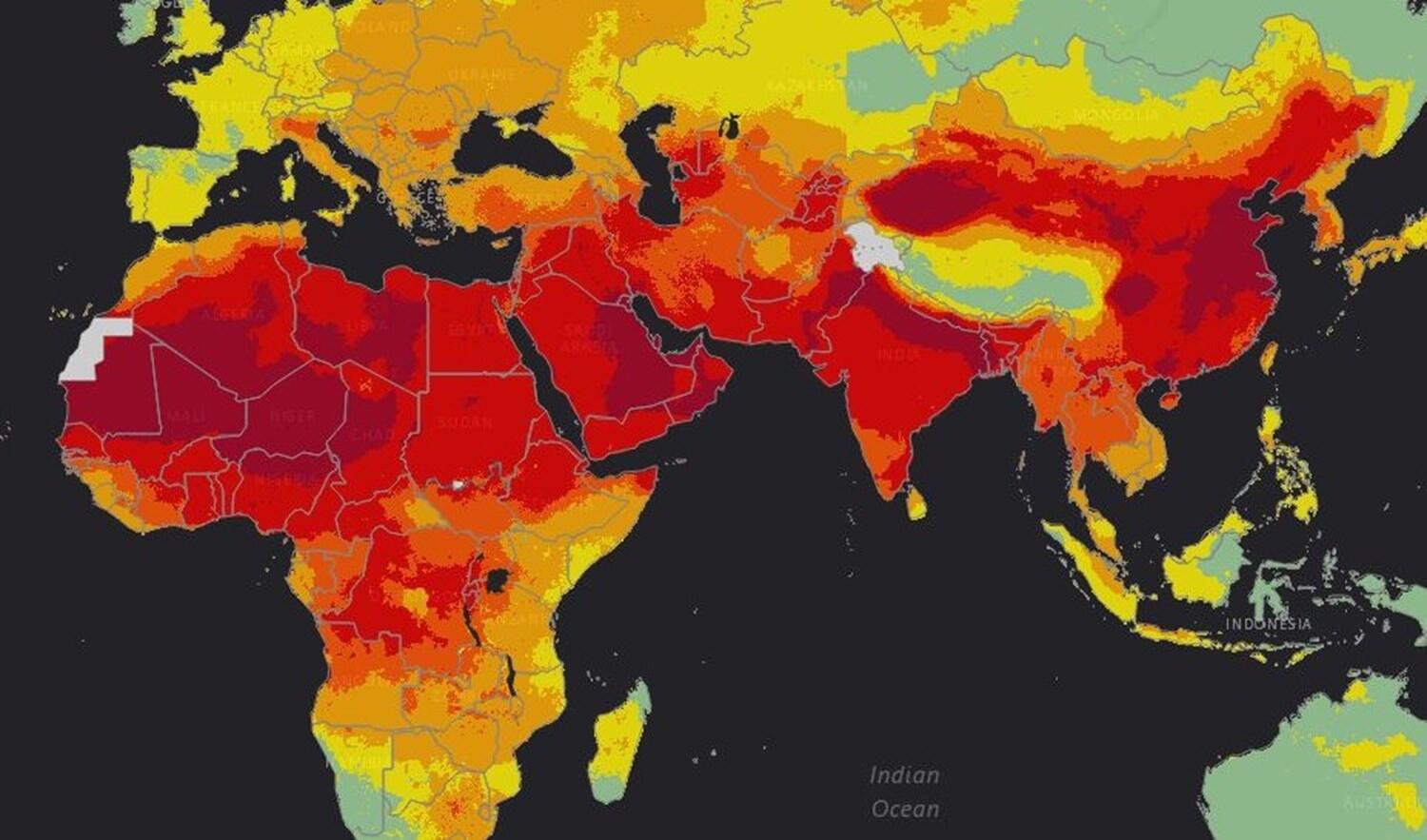 Air pollution landmarks began to emerge with the start of the Industrial Revolution, in the eighteenth century, when industrialization and the rapid growth of the world population led to an increase in fossil fuel consumption, in order to meet the growing demand for energy, growth in agricultural activity to ensure global food security, and waste collection. And the felling of forests, all of which has an impact on air quality and the environment in general.

Indoor and outdoor air pollution is associated with a wide spectrum of acute and chronic health effects, including heart and lung diseases and various types of cancer. In addition to the environmental effects, represented by acid rain, poor road visibility, and damage to plants.

The Arab region’s air is considered the most polluted, with high road emissions in the Arab region due to dilapidated vehicle driving, inefficient fuel consumption, and poor exhaust emission control. Although the regulations governing air quality on roads in most Arab countries are absent or incomplete and not exhaustive.

Air quality indicators in Arab countries often exceed World Health Organization guidelines 5 to 10 times in some regions. This low quality is attributed to natural and anthropogenic factors. On the one hand, ambient air quality is negatively affected by particles of sea salt and dust, and on the other is linked to human activity where emissions are concentrated.

In this context, the report of the Arab Forum for the Environment and Development “AFED” notes that emissions in the Middle East and North Africa have increased five-fold over the past three decades, due to increased demand for water , energy and transportation. In the Gulf countries, the dominance of private passenger cars over transportation means, to multiply the problems of traffic congestion and increase emissions. Note that vehicles on public roads in most Middle East and North African countries account for 59 percent of nitrogen oxide emissions in the region, and they also produce 90 percent carbon dioxide and 75 percent volatile organic compounds .

In the Gulf Cooperation Council countries, 54 percent of these particulate levels are due to dust, sandstorms, and oil combustion at power plants.

The risk of pollution is not limited to the outdoors, but also the indoor air. As many studies conducted in the Arab countries indicate the existence of significant indoor air pollution. So that indoor air pollution rises significantly in Gulf Cooperation Council countries, due to citizens being forced to stay longer indoors due to climatic conditions, and the continuation of long hours air conditioning, smoking indoors, and overcrowding.

Tobacco smoking widely affects indoor air quality in Arab countries, especially the prevalence of hookah smoking in enclosed places. Children are more vulnerable to indoor pollution, because they are present for long hours in unheated places like schools, do not have adequate heating devices, or do not provide cooling air treatment.

On the other hand, indoor and outdoor air pollution is associated with increased health risks. According to measuring the overall burden of disease, expressed in the number of years of life lost due to ill health, disability or premature death, the lost years of healthy life reach every 100,000 Arab citizens due to air pollution. Iraq, 3 years in Libya and Djibouti, two years in Egypt, etc. in other countries. In a study conducted in Lebanon, living in urban areas, near traffic, was linked to lung cancer. Exposure to air pollution, especially nitrogen oxide, has also been linked to various types of cancer.

Global warming is also affecting air quality, as dust storms emanating from large deserts in the Arabian Peninsula have increased in frequency and intensity over recent years, and are likely to have caused an increase in death rates, asthma, and other respiratory diseases.

Asharq Al-Awsat: Hariri has prepared a list of 18 ministers that he will present to Aoun