The state may need to work on a temporary budget; Last time he was 15 years ago – Society and politics – News 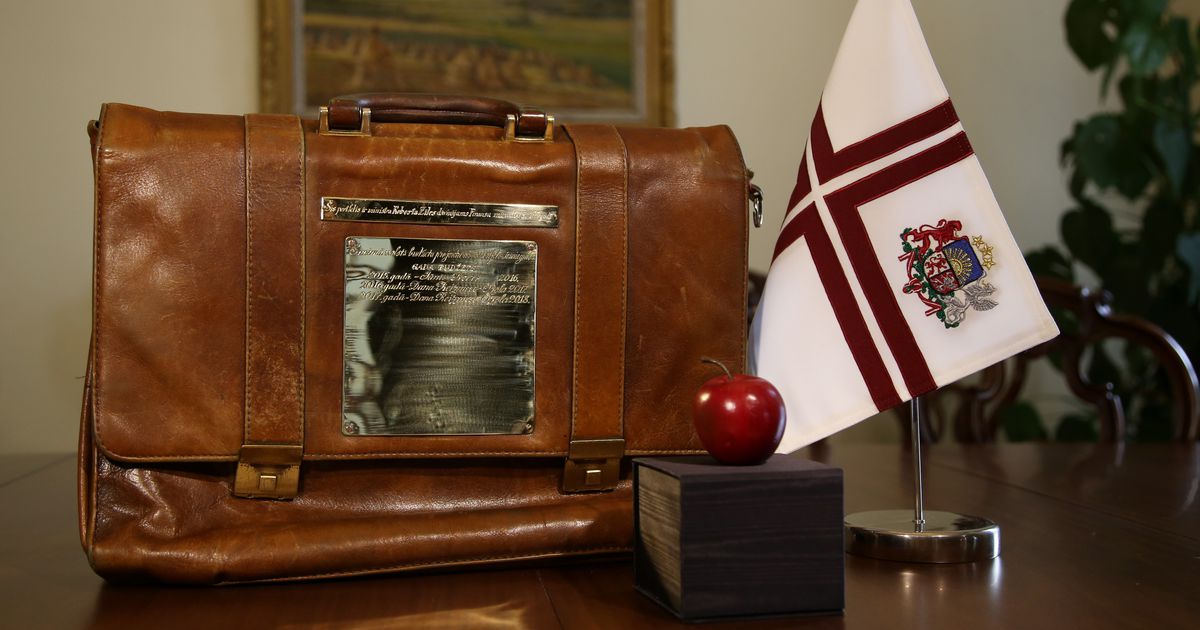 However, the new government and the Saeima must make the final decision on the 2019 budget.

Following the FM indicative schedule, all next year's budget decisions must be taken by 20 November, but on December 11, a package of draft budget proposals should be submitted to Saeima.

FM explained that if the 2019 budget does not come into effect on January 1, then the temporary budget will be in force. This means that the Finance Minister will approve the limits of state budget spending, loans and state loans necessary for state activities.

The FM also added that the 2018 Budget Law will expire on December 31, and thus the distribution of income from personal income tax (TOR) income between the state budget and urban budgets, the share of income from a special budget of social insurance distribution, the recognition of the President, etc.

FM also calls for these aspects to be considered when drafting the interim budget.

Also, the ministry added that there are jobs that spending next January in January due to objective reasons should be more than one tenth year's expenditure this year. As the most important FM, he mentioned subsidies that have been allocated to local governments for securing senior teacher salaries, the execution of prosecutors' awards and fees as well as the termination of normal normal working hours for medical practitioners, the implementation of pensions and laws and regulations benefits as well as the increase in a special allowance for local governments in order to achieve the opinion of the Constitutional Court to compensate for the IIN income reduction.