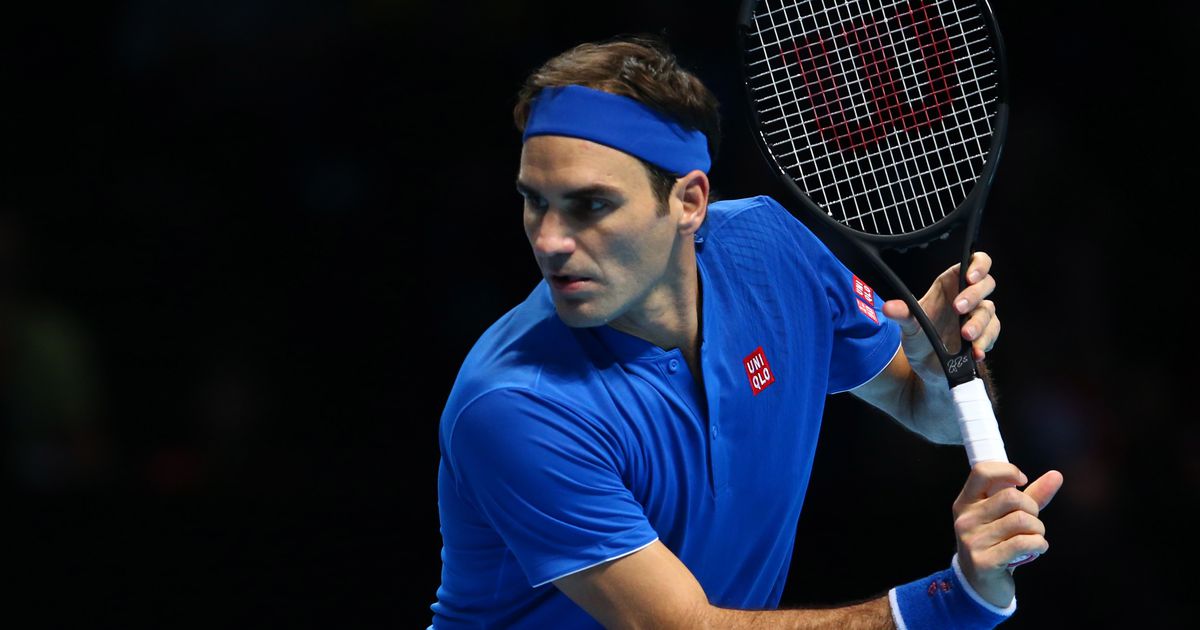 "In my opinion, in the first set, we did not show the best performance," Federer said after the game. "After that, I started to feel better and significantly improve the quality of the game. Unfortunately, at the beginning of the game, I did not lose the edge, which was a development."

On the other hand, the world's sixth missile, Kevin Anderson, the Republic of South Africa (DPR) beat Austin Dominic Timo on Saturday 6-3, 7-6 (12:10), in the eighth position.

The second rackets of Raphael Nadal from Spain and Argentina Juan Martins del Potro, who run fourth in the fourth place, are not related to the injury in this tournament.

There are eight best tennis players attending the season final each year.

The tournament will last until November 18th.