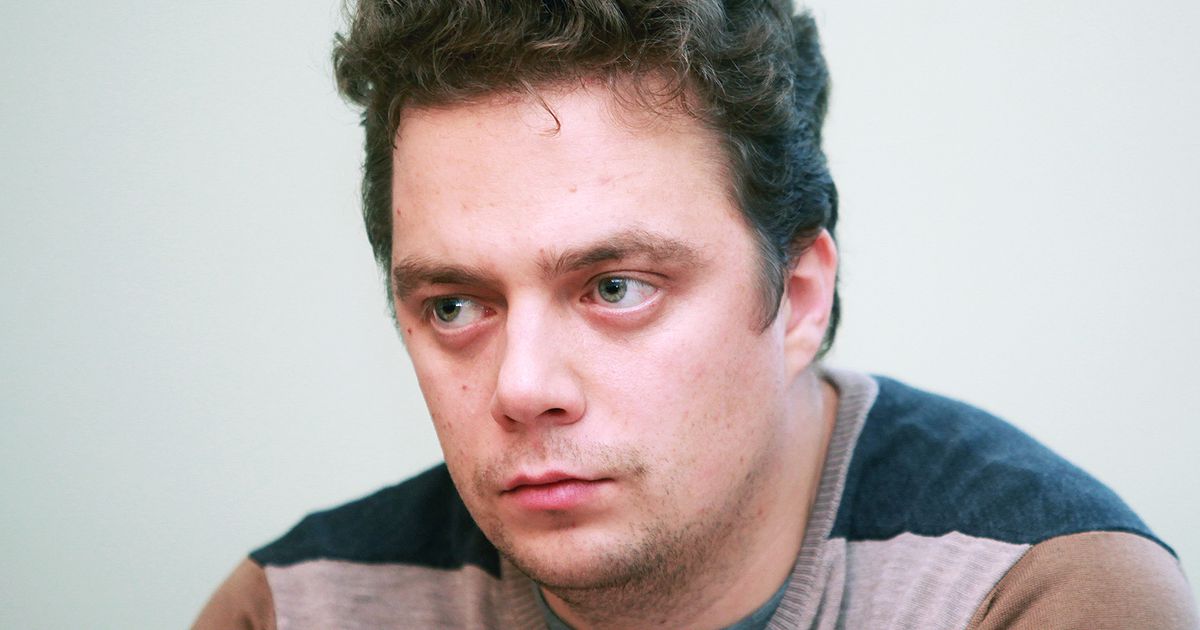 The civil engineer noted that he had seen the documents that first signed his signatures when questioned during the pre-trial investigation. He made the assumption that these materials were added to the documents sometime later.

Sergeta's advocate, Artūrs Zvejsalnieks, told LETA that the opinions of Lithuanian experts contradict the expert opinion of Latvian language, but he added that only one person in Latvia is doing this type of expertise, so independent opinion was sought outside borders & country.

The defender also said that the Vikom industry had already proved to be fake signatures during the probationary period.

The trial is currently waiting before 12.55, so that the process participants get familiar with the opinion of a Lithuanian expert.

It was already reported that a criminal case was heard about the disaster that occurred in Zolitude on November 21, when 54 people were killed when the Maxima supermarket came down, but a number of dozen were seriously injured.

The construction experts have come to the conclusion that the disaster is due to the wrong calculation of the roof build load, so it came off. The office of the prosecutor has raised nine people with the breach of building regulations, failing to fulfill the duties of public officials, and kill for negligence and breach of labor protection rules.

The office and prosecutor had been charged with the breach of building rules, which led to the demolition of the building that caused serious consequences, which were raised to five people.

The prosecutor's office has also shown allegations against Serget, Gulbim, Draudin, Kalinkam and Kumpin of unintended killings. In turn, three members of the Riga City Building Board – Jānis Balodis, Marika Treija, Construction Supervisor Division of the Legal Department, and Aija Meļņikova, Deputy Chief Inspector of Construction, have been accused of non-compliance with Public officer duties that have caused serious consequences.

Balodis and Trejas are no longer working in the building managers. The accused is also a Maxima employee, Inna Šuvajeva, who is responsible for a criminal case, seen by the Zemgale Area Court.

Upon completion of the prosecution of state prosecutors, the nine accused person did not recognize they were convicted of alleged offenses.