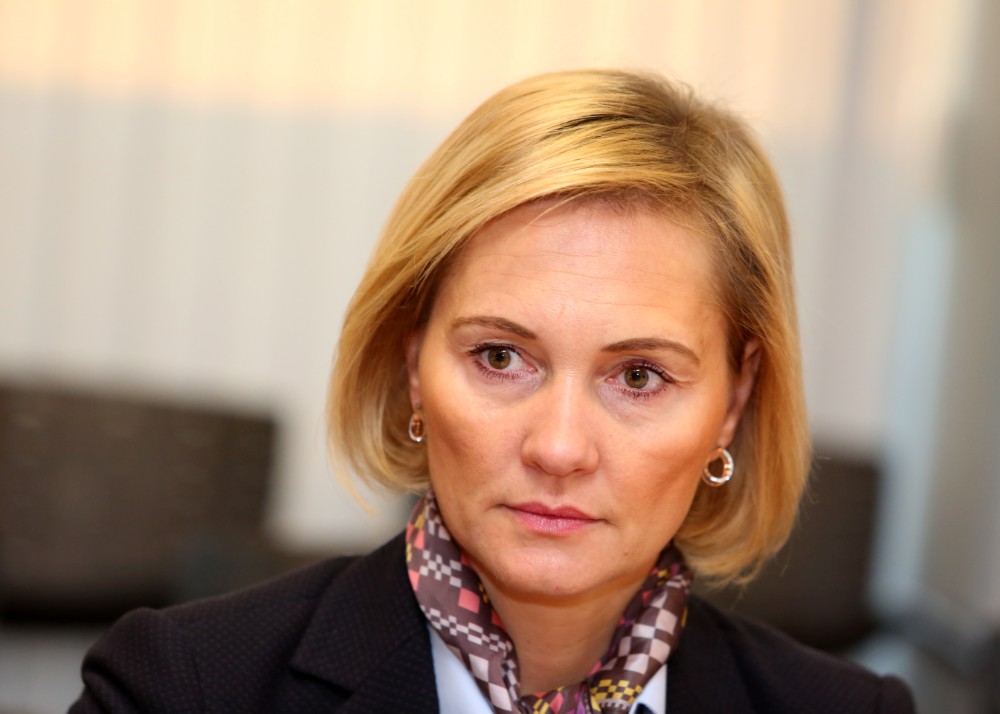 The 2021 European Junior Junior Championship is the first step in organizing the World Cup in Latvia, the President of the Latvia Biathlon Federation (LBF), Baiba Broka, told LETA.

It has already been announced that the European Junior Championship episode will take place at Smeceres Sils in Madona in 2021.

"These competitions are definitely the first step towards more competitions, such as the adult continental or World Cup championship. It was not easy to get the right to organize the European Junior Championship. to target the team well for four years, "emphasized Broka. "We have shown ourselves as ambitious and seriously, for years we have been working hard to have a responsible race. We have a reason to be proud of what we can do bitterness."

The President of the LBF said that investment in the development of the centers would need to be invested, as none of them complied with international requirements.

"We start on the fact that Smeceres Sils will be able to obtain a license B, and this center may have a license A, which is already eligible to compete for the highest level. As soon as we reach the first, we will not stop, "Brock said ambitiously, adding that he would have to invest seven digit numbers to obtain a license in the development of the base. "Many things need to be worked like living and media opportunities, but all of this can be done. Many world-wide dietary competitions take place in the smallest cities."

The International Biathlon Union (IBU) announced on Wednesday that one of the World Cup steps will take place on the Estonian circuit in Otepää in the 2021/22 season.

"Our technicians will certainly help our people at this stage. It should also be taken into account that it is more profitable if several stages occur around the same region. For example, Finland, Estonia, Belarus and Latvia be one after the other in the future World Cup stages. These races would not be far apart from each other and would really be because they would cost less, "said Broka.

Significantly, in the World Cup in 2022, the Minsk-Raubichi track, where the competition will take place before the stage in Estonia, will also be debated.