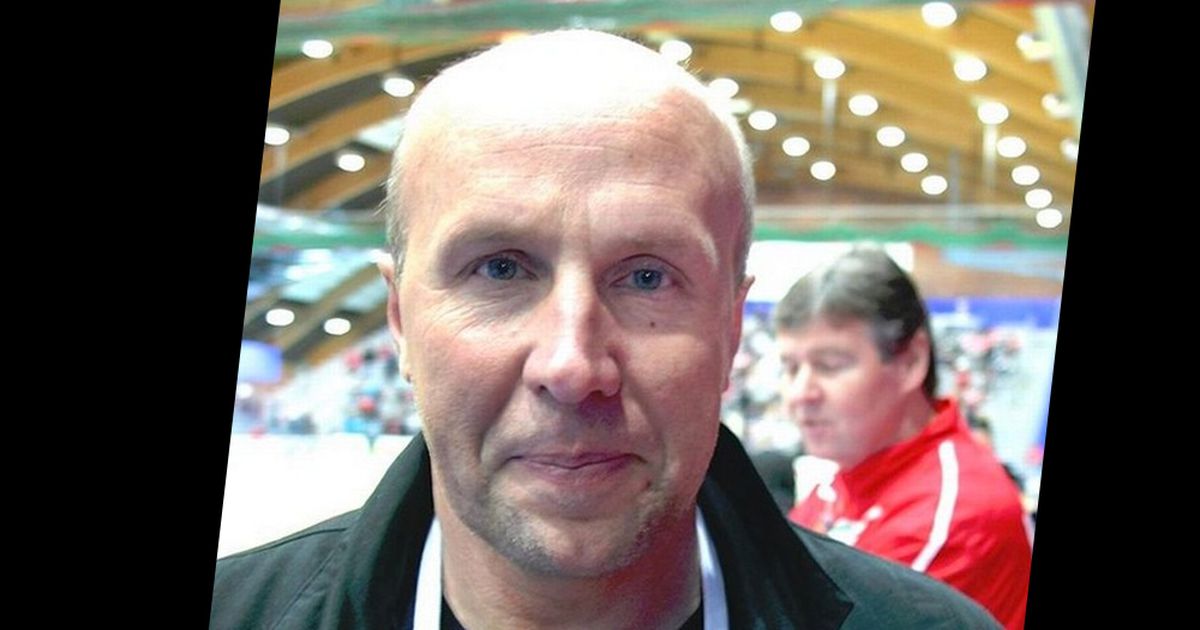 Sergei Riga arrived in 1980 from Temirtau (Kazakhstan; although he was born in Russia – in a small village near the town of Viks in the Gorky region at the time, but at the age of 4 he moved with his family to Temirtau). The talented and attractive game manager (later known as “Soviet D’Artanian handball”) of Almaty “Dinamo” wanted to be fooled by several top league clubs, including MAY Moscow – once the first Soviet team to win a Cup EHF Champions (with the Jānis Vilsons Gate!), Even one of the strongest in the USSR at that time.

However, Sergei and his wife decided to go to Riga. It was decided that the “Celtnieks” management had not been lazy and had met Sergei several times, moreover, he already had family and Riga, where, as in Moscow, he promised an apartment, he seemed more sympathetic to Moscow. Then we came to know that many years later – already after the end of the player’s career and moving to Norway – Sergejs admitted that he would have made the same decision again – he didn’t regret for a second that he went to Riga. Sergejs learned quite quickly to understand and then speak Latvia – nothing complicated, but to understand elementary Latvia he had no problems.

Sergey soon became the leader of the “Builder”. He was like that by nature – sometimes maybe even too athletic, but at the same time an attractive player with unusual throws. The audience liked it. Or not like. But it certainly wasn’t apathy. Last year, in his last major interview, Sergei admitted that only two coaches allowed him to express himself freely – Andris Gulbis in Riga’s “Builder” and then Yuri Klimov in Moscow MAY. Yes, he joined the MAY team, but before that he had taken the top spot in the team’s history in the USSR championship with “Celtnieks” (6th position in 1982, moreover, after the first lap, the Rigans were up even second!). He left, after a serious ankle injury, which helped MAY recover.

“I am very grateful to the people of Riga who did not stop my transfer to MAY, they acted in a very humane and understanding manner in that situation, though they subsequently fell into the 1st alliance,” Sergejs recalled Riga and Latvia with reputation in the interview above. With us he became one of the best players in the USSR Championship.

Sergei Demidov was also a player for the USSR national team, due to illness he left from the national team preparing for the 1988 Olympics in Seoul, but overall – Sergei was a freethinker somewhere and the national team coaches were not like it. “I didn’t fit into the USSR team – I didn’t like being in the overall position,” Sergei once admitted. He returned to Riga and helped the “Builder” convincingly return to the top league, but at that time the outside line was with Sergei Demidov as the leader of the match, Arvid Tjarvi (also unlucky already in the sun) to ‘ left of him and Sergei Stupka – right, one of history’s most impressive masters.

Almost every year Sergejs also came to Riga and a couple of years ago we both found time to meet up for a longer conversation (memories). Sergei Vadim’s son played football for the Norwegian national team and the most famous Norwegian club “Rosenborg”, was “Real Sociedad”, Frankfurt “Eintracht” …

Last summer Sergei did not come to Riga. Covid-19 Alarm. He was about to come again next summer. Now it will never come again.