NMPD leader: the situation in the service is rather a bit – in Latvia – News 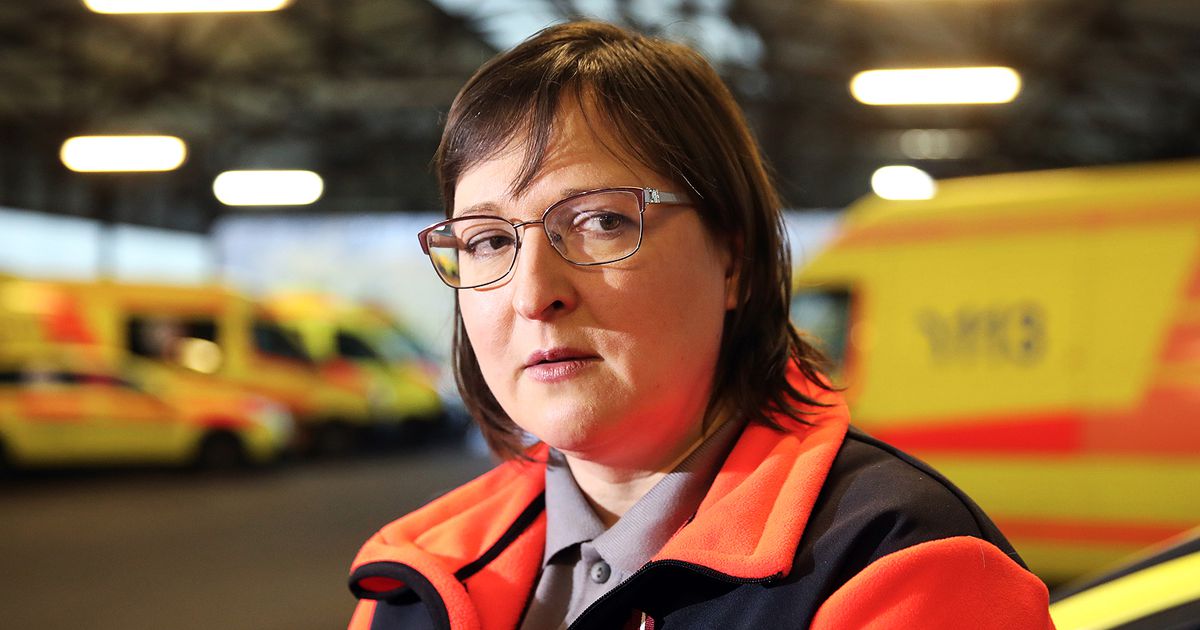 "We have not received any leave leave leave, employees are united and are willing to hear possible solutions to the situation," said Cipule.

Cipule argued that the lack of resources in the NMPD lasted long and had been about to publish a crisis earlier, but then, in autumn, there could be a delay in pay increases that caused a stress environment and led to a lot of reprimand. Overall, 15 delays have filed over the last few days, and if the number was still increasing, the situation could become dramatic, by an NMPD appraiser.

The NMPD spokesman said there was a shortage of people in the service because of a number of reasons, for example, after retirement, a large number of people who need to look for new ones leaving the country for a long time now pay for NMPD staff training, and etc.

In March, Cipule presented a report to the Ministry of Health regarding the NMPD health condition, an audit report was submitted in May, and changes were made in the summer, which detected MS control. Cipule claimed that only promises to raise salaries could be changed, which are now questioned in public.

Cipule stressed that NMPD will provide medical support to the population, but it is calling on the public to think more about relieving NMPD and going to the hospitals themselves and consulting with GPs, as Around half of the calls still meet the criteria for emergency medical help.

The management of NMPD has also developed a plan for attracting adjoining regional brigades in critical situations to Riga, which is presented today by the VM.