Niklavs Kurpnieks after divorce from Darta Danevica: “I no longer believe in love, monogamy” – Celebrities 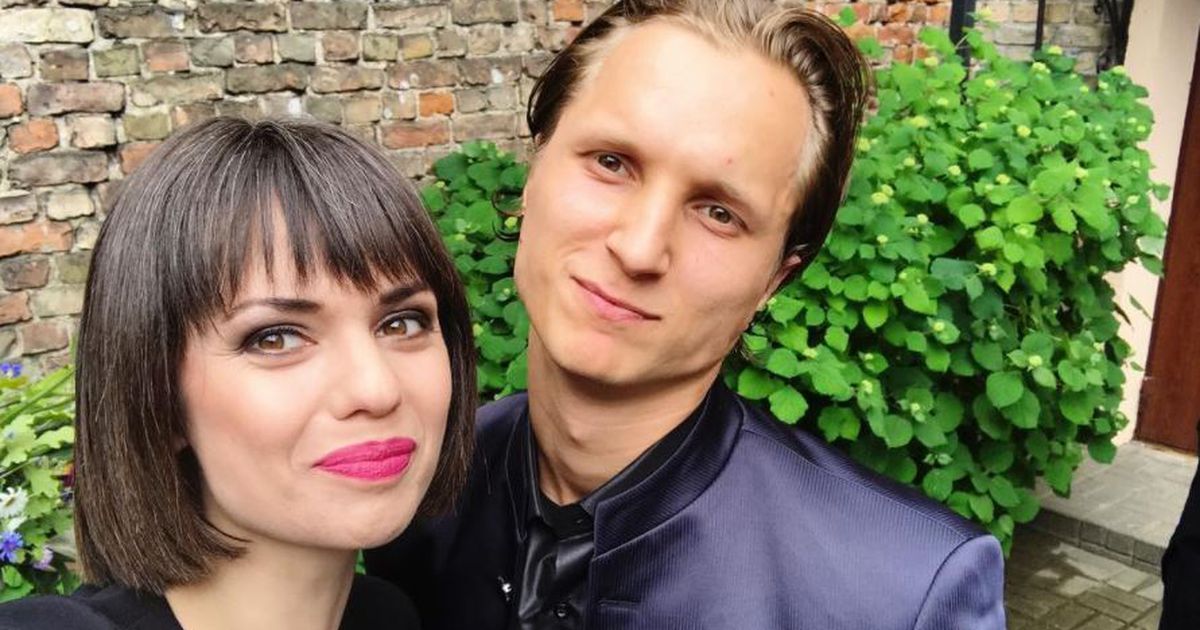 When asked what his current relationship with Danevičs is, Kurpnieks replied: “Such a thing I would like to leave behind the scenes.”

The fact that he no longer wants to meet a representative of his profession, Kurpnieks understood even before meeting Darta, however, “such things cannot be controlled”.

“Anyway, I definitely think it’s easier for work to be work and something completely at odds is waiting for you at home,” said the actor.

“I am at a stage in life when I no longer believe in love, monogamy, I believe that we are living in a time when it is against being able to exist in happy couples relationships without any external factors.

I have always believed from the bottom of my heart that I will be the person who will succeed, but at this stage of my experience … “the actor is skeptical.

As he explained, there are many external temptations today. “Man is not created to resist, I think so. And I don’t think it’s necessary. So I’m at a stage where I really hope to find a woman to spend my whole life with hi, but i won’t be surprised if it doesn’t happen because it seems to me it’s an old model that we stick to because we haven’t found anything better, I totally deny polygamy, but I don’t see the possibility of two happy people in this world.

A shoemaker has come to this conclusion because of the experience of his previous relationship.

“I assume I’m in a very depressed state right now, so I didn’t want to talk about my relationship with Darta either, because it’s logical that my previous experiences left me with some thoughts about the relationship at all .

I’m pretty pessimistic about this, ”the actor summed up.

It has already been reported that after a divorce from Kurpnieks, Daneviča had begun a relationship with Saeima’s deputy, Artus Kaimiņš.