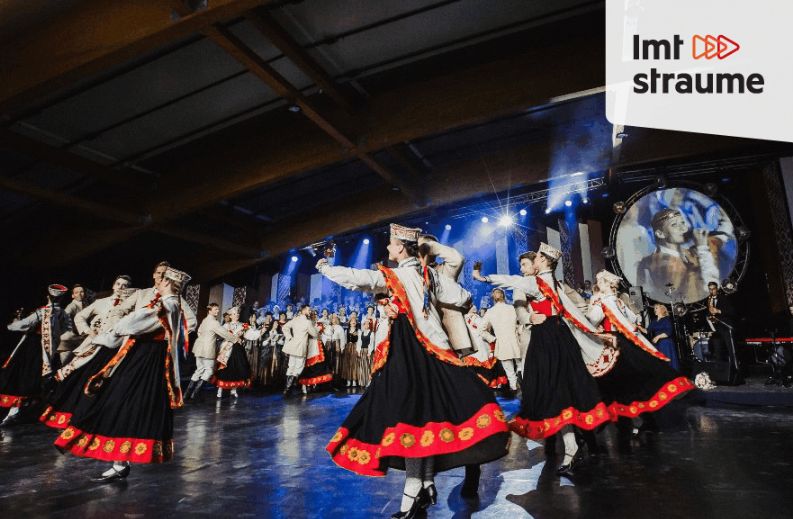 Without anticipating the centenary of our country, NRA.lv in collaboration with LMT Viedtelevīzija offers today, November 18, of. 16.30 Live broadcast from the Seremeg Olympic Center in Jelgava to enjoy the great "We are Latvia!" Concert.

The dance groups of Lielupe, Diždancis, Kalve, Ritums, Laipa, Vēja zirdziņš, Benefice and Intriga will be performing at the concert stage. The concert is also attended by the Jelgava Theater Adolf Alunan and the Zelta Stribis folk music ensemble.

Live from Jelgava Fest Concert "We Are Latvia!" also LMT Cydia TV, LMT Stream a on the Web.